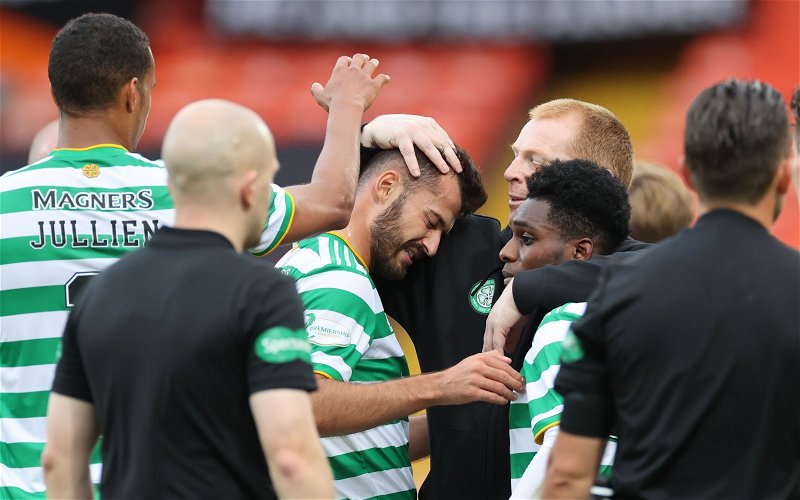 Anthony Joseph has confirmed that Celtic are looking for ways of moving on Albian Ajeti.

Neil Lennon opted to go for the Swiss striker when Ivan Toney had visited Lennoxtown for signing talks with the careers of both strikers going off on opposite directions.

While Toney helped Brentford to promotion to the EPL and a comfortable mid-table place Ajeti has toiled badly at Celtic despite an impressive early scoring record. 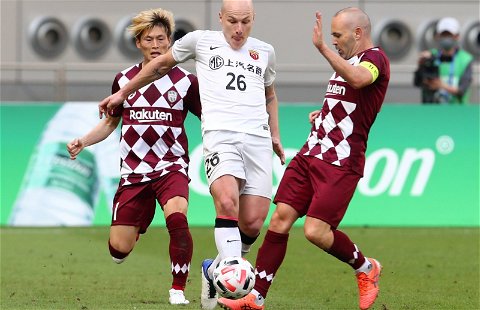 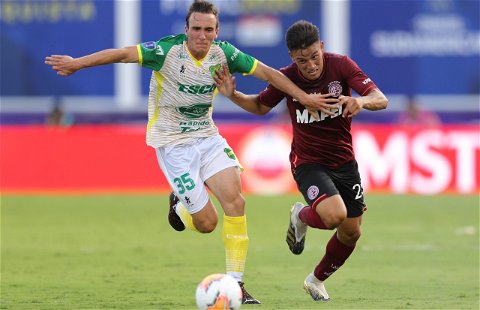 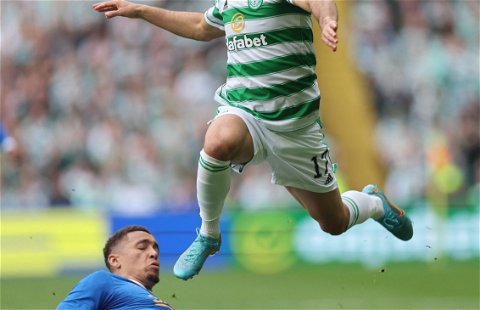 Ange Postecoglou tried to revive the former Swiss internationalist but despite another early burst of goals, a double against Ross County and away to Real Betis, the striker fell by the wayside, finishing as fourth choice striker behind Kyogo Furuhashi, Giorgos Giakoumakis and Daizen Maeda.

With two years still to run on the big money contract that he signed after leaving West Ham it won’t be easy for Celtic to find a club prepared to offer Ajeti a fresh start.

Speaking to Give Me Sport reports Joseph said:

Ajeti has just not worked out. He signed for £4.5m in the Covid season, he was living in a hotel, not really settling in at Celtic and hasn’t been able to set the world alight under Ange Postecoglou.

He probably doesn’t fit into the way Postecoglou wants to play and unless he has a really good pre-season, which could happen, if they were to get a loan offer with an option to buy, Celtic would very much entertain that

With Utrecht taking Vasilis Barkas on loan Celtic will be hoping that there is some interest in Ajeti although any loan deal is likely to involve the hoops paying a slice of the striker’s wages.