Anthony Joseph has confirmed that Alexandro Bernabei is on his way to Celtic with a £3.75m deal agreed between the clubs.

The Sky Sports News reporter is never far away from Celtic transfer news with yesterday’s development coming on the back of Benji Siegrist signing a four year contract for the hoops. A couple of sources in Argentina claimed that a deal had been struck for Bernabei, Joseph’s tweet gives those reports credibility.

A left-back to compete with Greg Taylor seems to have been a priority for Ange Postecoglou in his third transfer window with Bernabei physically similar to the former Kilmarnock man but more attack minded. 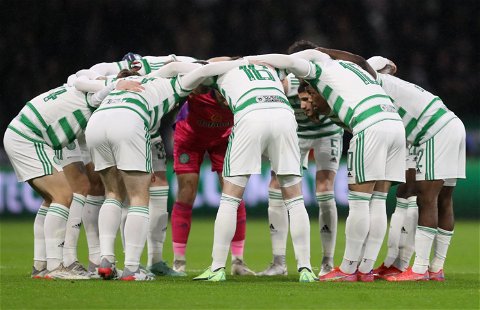 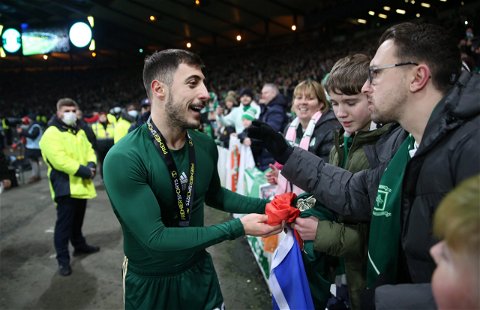 UPDATE: Celtic have made a breakthrough in talks with Lanus today in a bid to sign left-back Alexandro Bernabei. The clubs have agreed a £3.75m deal in principle.

Once that move is confirmed there will be a feeling that Celtic’s transfer business is underway.

Yesterday Liam Scales joined Aberdeen on loan for the season with others such as Adam Montgomery, Scott Robertson and Liam Scales likely to go out on similar deals although it will be tougher to get Albian Ajeti and Boli Bolingoli off the payroll.

Celtic’s non-internationalists return for pre-season training on Monday with all eyes looking out for the new faces to pick up on last season’s double trophy haul.