Ismaila Soro is reported to be a loan target for Partizan Belgrade.

The midfielder was signed by Neil Lennon in January 2020 but has rarely looked like holding down a regular place in two and a half seasons at the club.

It took Soro until December 2020 to start his first competitive match when he appeared alongside David Turnbull in the dead rubber Europa League tie at home to Lille. 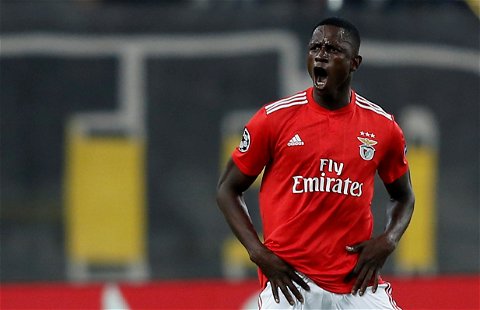 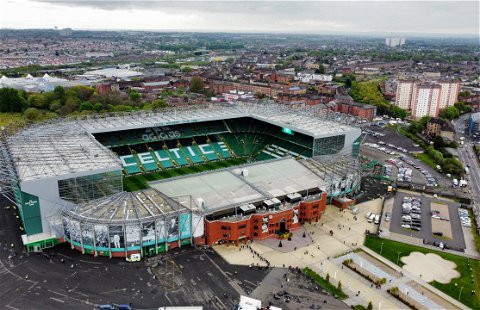 That kicked off a brief run in the side, including a goal against Dundee United but Scott Brown won his place back with Soro staring just 12 matches.

Since the turn of the year Ange Postecoglou has been overhauling the Celtic midfield with Soro clearly surplus to requirements.

The Ivorian, 24, has failed to establish himself at Parkhead after his move in 2020 from Bnei Yehuda. A loan move is now on the cards and Football Scotland understands it is Partizan who are looking to secure his signature for the season ahead. The Serbian giants finished second in the league behind Red Star Belgrade last term.

With two years to run on his contract getting Soro off the wage bill for a season is the best that Celtic can hope for.

Patryk Klimala was the other major signing of the January 2020 transfer window, he left for RB New York after just over a year for an undisclosed fee.