Political Intrigue and a new Novel for our times 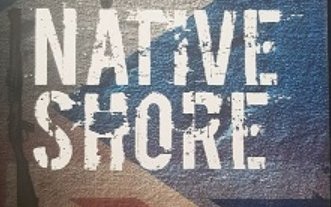 There was once a time, many years ago, when I was a child, that I would read a book, identify with it and live in that world for a time.

I didn’t think that, many years later, the same experience might happen for me. It has now.

Phil Mac Giolla Bháin has written a new novel, it’s called Native Shore and I was delighted to have sight of it before publication and now, have a real copy in my hands. 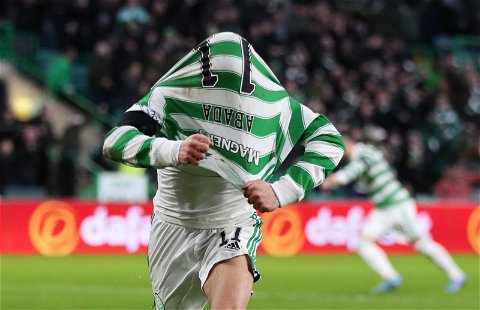 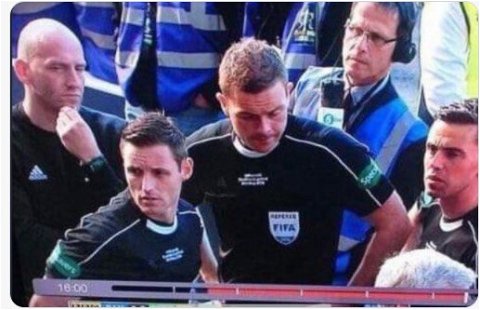 Bobby Madden forced to give up highly lucrative income source

This book centres upon real questions that matter to us all, who we are, what we stand for and where our endgame may be. The plotlines may be political and focus upon familiar bodies but the real stories are personal and they’re about the real people who may get caught up in these situations.

The book itself reads better than an Ian Fleming piece, it’s sharp, taut and focussed.

However, I know many of you will want to know what relevance such a book has to football in Scotland? My answer is a hell of a lot. There is much in this novel about Glasgow football on many levels, from the first visit of a wild Columbian’s first time at Celtic Park. Maria is the wife of the main character Gerry O’Donnell. A Glasgow Irishman based in Donegal, he has an interesting backstory and is no stranger to Paradise.

The pace of Native Shore is unforced but yet authentic, the characters are recognisable to many of us.

Although I’m not Scottish, I had no difficulty believing the people were real and the situations that arose in the novel were more than plausible. In fact, I had a fear at certain stages, that actual events in Scotland might overtake the narrative of the novel.

That hasn’t happened, yet. I know personally that the plot that unfolds in this book is not alone believable but highly likely, indeed such situations are becoming public with increasing regularity here in the northeast of Ireland.

I would recommend this novel to all with an interest in politics, intrigue, the dark machinations of the British intelligence community and Scottish independence.

CLICK HERE to buy Native Shore direct from the publisher.