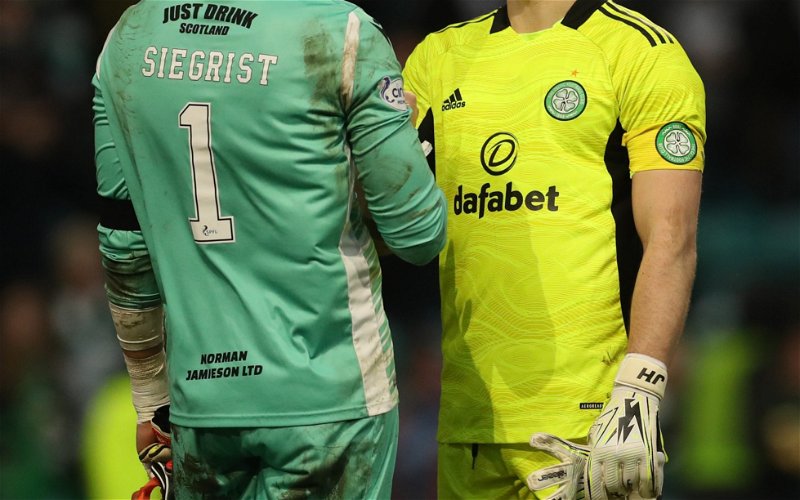 Max Stryjek and Liam Kelly were among the first to congratulate Ben Siegrist on his move to Celtic.

The Livingston and Motherwell goalkeepers will have appreciated the job of the former Dundee United keeper who signed a four year contract with Celtic.

Goalkeepers have the strongest union in football with a mutual respect stretching across club rivalries at the unique demands of their job. 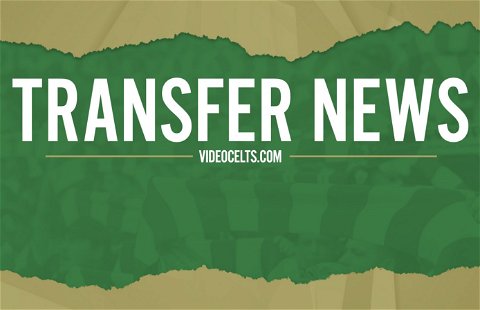 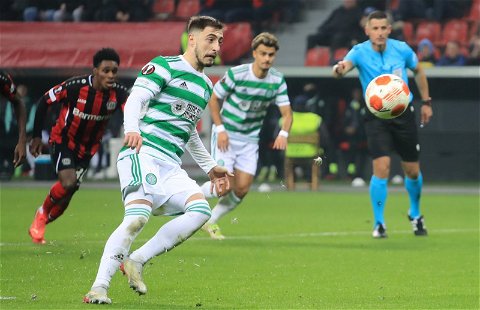 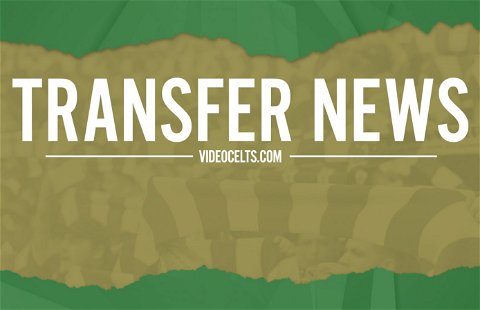 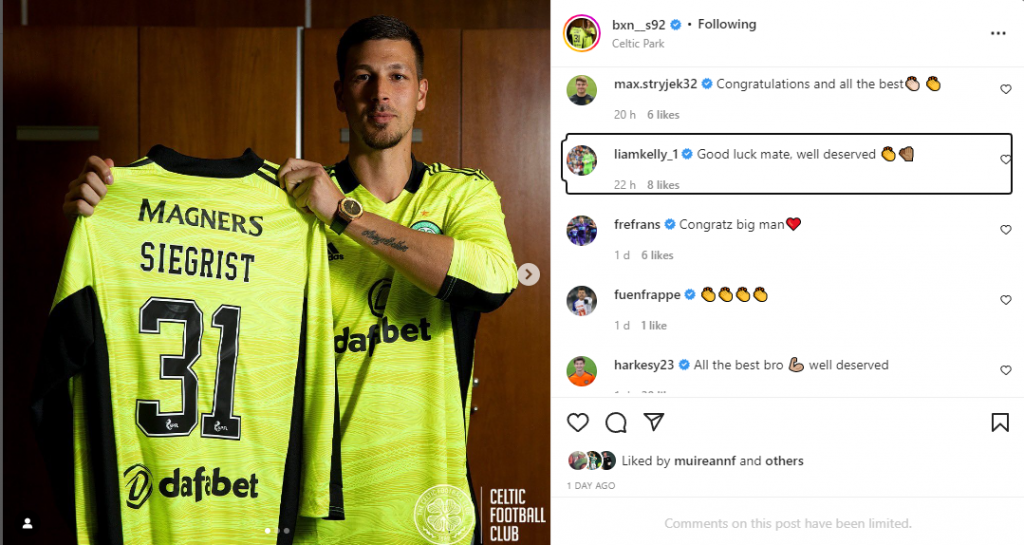 Siegrist joined United in the Championship in 2018, helping them to promotion two years later then playing through his first season in the top flight behind closed doors.

During that season he put in two incredible displays against Celtic at Tannadice, in the season just finished only Liel Abada, twice, was able to get the better of the keeper at Celtic Park.

Siegrist will get down to serious business on Monday when he reports to training with Joe Hart and Scott Bain when pre-season training gets underway at Lennoxtown.