Ange Postecoglou has revealed that Tony Ralston didn’t suffer a serious injury during the pre-season ‘friendly’ with Blackburn Rovers.

The English side showed from early on that they wanted to leave a mark on the game with three first half bookings despite the leniency of referee Kevin Clancy.

Ralston replaced Josip Juranovic at half-time but with three minutes left to play he had to be replaced after another late lunge from a Blackburn forward. 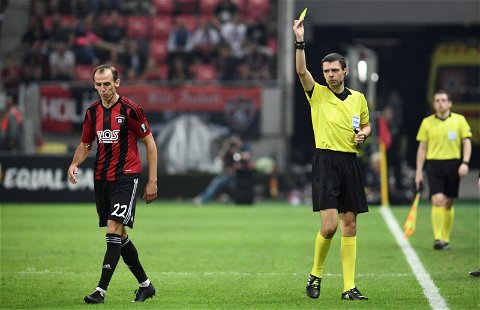 Ange sets the pace with his transfer timeline

Ralston is alright, he got a cut on his foot and a couple of stitches but nothing serious.

Juranovic will return to Legia Warsaw on Wednesday, 11 months after his transfer to Celtic with Ralston likely to be part of the squad.

With two matches left to play Postecoglou’s squad have all had decent game time with the exception of Carl Starfelt.

The match against Legia is Celtic’s last midweek match until September when they enter the Champions League for the first time since 2017.