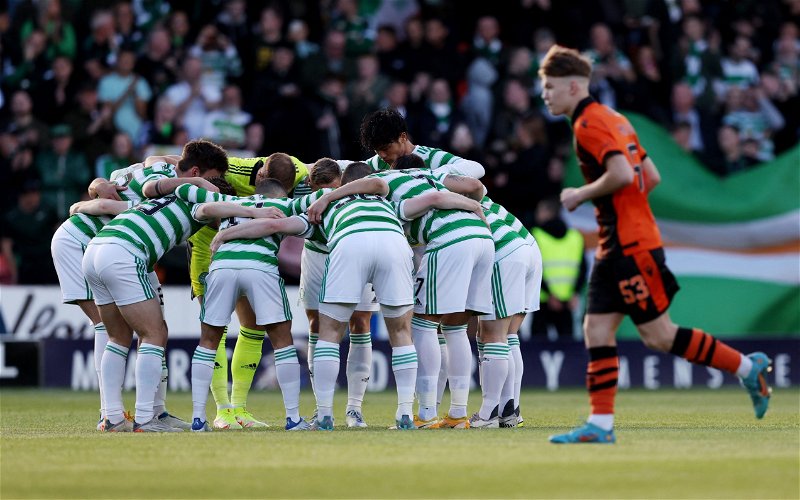 Callum McGregor passed the armband to Joe Hart at the interval, when the former Spurs keeper made way for Ben Siegrist in the 65th minute the armband went to Ralston in a gesture that was richly deserved and the result of hard graft. 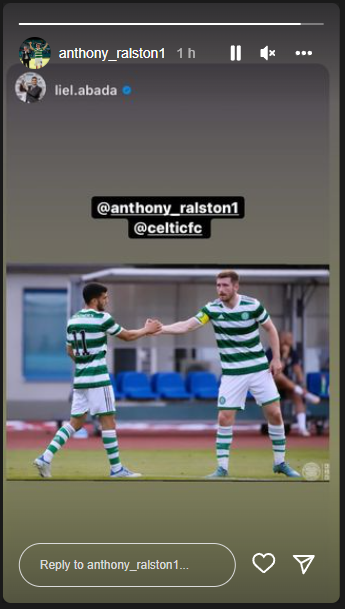 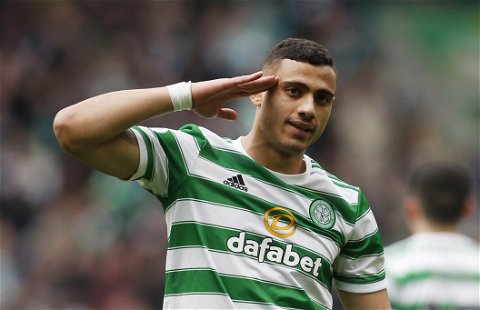 A year ago, given a reprieve with Celtic taking up the option to add 12 months onto his contract, Ralston was competing with Lee O’Connor and Osaze Urhoghide for the right-back slot as Ange Postecoglou looked to bring in a recognised player for that position.

Ralston started in the Champions League qualifier at home to Midtjylland, was man of the match in the return leg then scored the first goal of the SPFL campaign away to Hearts. It’s fair to say that the momentum hasn’t stopped.

Over the coming months he signed a new contract, scored a priceless winner away to Ross County, earned a Scotland debut and goal and drove Celtic to the SPFL title and the chance of a Champions League rematch with Neymar.

With Josip Juranovic back to fitness Postecoglou has two great options for right-back, the stand-in skipper looks ready to push himself and his team-mates all the way as he demonstrated tonight over 45 minutes that included an exceptional assist for Giorgos Giakoumakis to score Celtic’s third goal.