Serious offer is made for Celtic target Fausto Vera 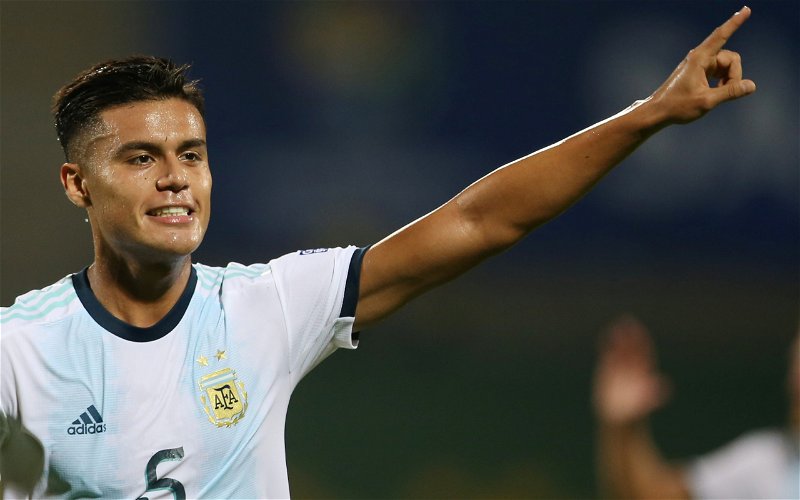 Since missing out on Vinicius Souza there has been claims that Vera has been considered as an alternative for the position of defensive midfielder.

Much of that speculation has been built around Celtic signing Alexadro Bernabei from Lanus but if they are looking for a second Argentinian signing they will have to move quickly.

Celtic hold talks to arrange their first ever Tour of Japan 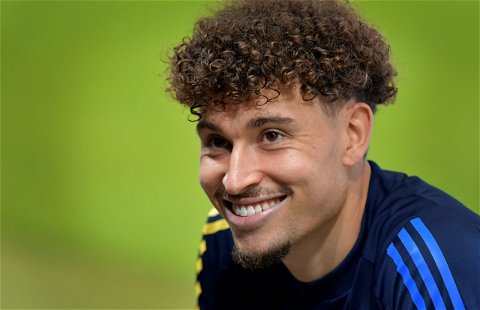 Corinthians made a formal offer of 6 million euros for 70% of the economic rights of Fausto Vera. The “Bug” also has a similar proposal from Genk for the central midfielder. Both are analyzed by the Argentinos Juniors board.

Most big money transfers in South America end up with players moving to Europe but in this instance Vera is wanted across the border in Brazil.

Whether he sees that as the next step in his career, news of a bid from Corinthians could be aimed at accelerating interest from Europe.

Ange Postecoglou is looking to bring in at least two new signings before the transfer window closes but if interest in Vera is genuine it appears that Celtic will need to move quickly.