Team News: New bhoys have to settle for the bench as Celtic face Aberdeen but no place for Jullien

Celtic start their first competitive match of the season with the same side that started last week’s 2-0 win over Norwich City.

Ange Postecoglou was looking for a competitive programme of pre-season matches with the side that started the final pre-season match kicking off the defence of the SPFL Premiership.

There are no new starters in the side but places on the bench for Ben Siegrist, Alexandro Bernabei, Aaron Mooy and Moritz Jenz. 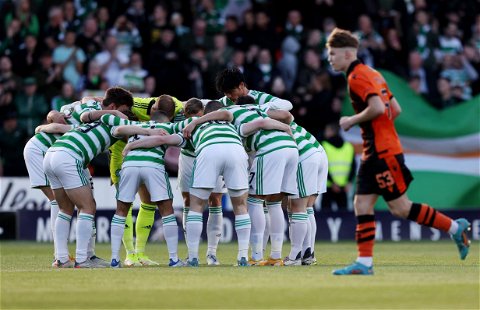 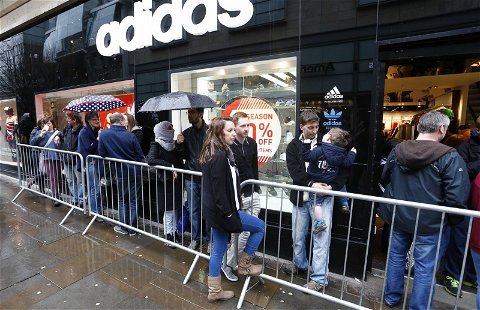 Stephen Welsh gets the opportunity to cement his place in central defence alongside Cameron Carter-Vickers with no place on the bench for Chris Jullien,

There are plenty of attacking options on the bench, with five subs available the Aberdeen defence can expect to face some different challenges during the course of the match.

? | Here is how we line-up for our first game of the league season. COYR!#StandFree | #cinchPrem pic.twitter.com/Y6QgmWxWaD