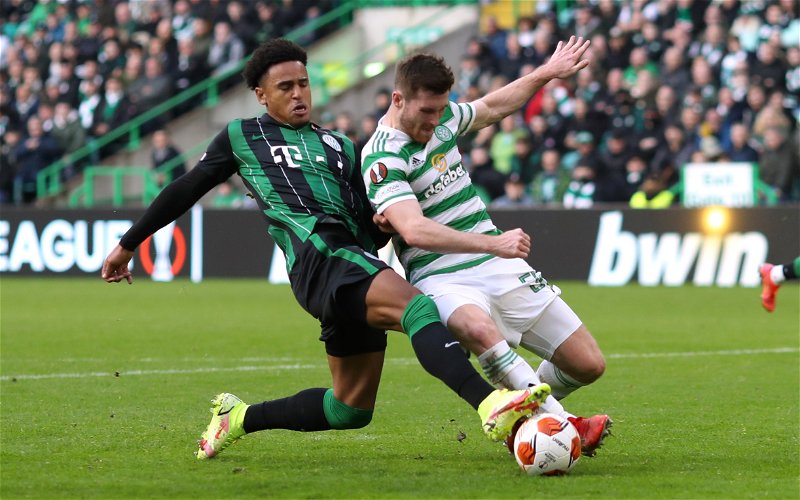 Last season Ange Postecoglou got a close up look at the Ferencvaros striker when Celtic beat the Hungarian club home and away in the Europa League. 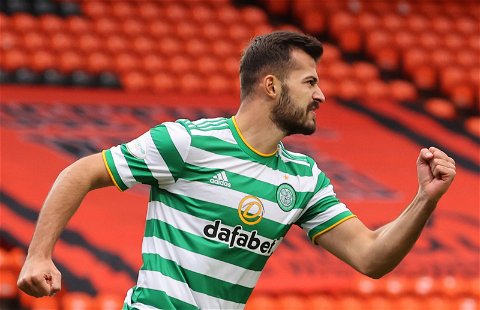 Postecoglou has admitted there are things going on behind the scenes in terms of incoming and outgoings, and a name that has been on the Scottish champions’ radar all summer is Ferencvaros striker Ryan Mmaee. Record Sport revealed earlier this summer that the Scottish champions had scouted the Moroccan international star, and a last gasp move is on the cards for the frontman.

Ligue 1 side Nantes are the latest club to make an approach to the Hungarian champions for the 25-year-old, report French outlet Sport . However, Ferencvaros have reportedly told any interested club that they will not sell until after the World Cup this winter.

The Moroccan international is expected to be called up for his national side for the tournament. The report claims that Ferencvaros hope that the forward will drive up his value with impressive performances in Qatar.

Mmaee has been back playing for Ferencvaros after having last season cut short by injury in April.

Unless an absolutely outstanding offer crops up it looks unlikely that Celtic will be adding any more forwards to their squad. Postecoglou has Kyogo Furuhashi and Giorgos Giakoumakis competing for the striking role with more than four winger options with most of them able to play on either flank.

Mmaee looks to have decent ability but with Haksabanovic to be integrated into the side it appears that Postecoglou has the quality and depth that he is looking for.