Ange Postecoglou has been given an extra 24 hours to complete his summer transfer business.

The summer deadline had been set for midnight on August 31, the same day as Celtic face Ross County in the League Cup, but has now been put back 24 hours to midnight on September 1.

Postecoglou has predicted a hectic close to the window, completing business when the team is in action in Dingwall would have been quite a demand that the hoops boss. 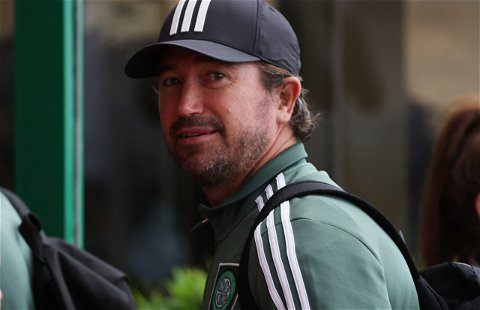 Neil Doncaster has green lit the governing body to push back the deadline for those last second deals this summer, with the Premier Sports Cup taking centre stage at the end of August. There is packed card of last 16 ties pencilled in for August 31 including Hearts welcoming Kilmarnock and Celtic travelling to Dingwall to face Ross County.

Dundee United will also face off against top flight rivals Livingston, while Motherwell look to see off Scottish Championship side Inverness. That means teams will be allowed an extra 24 hours to round off their business.

The window slams shut at midnight on Thursday 1 September. Free agents can still be signed after that date if they have not previously been registered with a club this summer.

Last year on Deadline Day Celtic completed the signings of Giorgos Giakoumakis and Jota then finally Cameron Carter-Vickers just before the window closed.

The Thursday midnight deadline comes just before the opening Glasgow derby of the season on September 3, with Celtic in Champions League action the following midweek.

So far Celtic have made seven signings this summer, three loan deal converted to permanent moves, two free agents, one loan signing and a £3.5m fee for Alexandro Bernabei from Argentinian side Lanus.