Celtic have announced the signing of Josh Clarke on a two year contract.

The teenage goalkeeper had been playing for Glenavon on a short term contract after being released by Bournemouth.

Today’s announcement was made by the Celtic B Twitter account with Clarke’s arrival possibly opening the door for Tobi Oluwayemi to go out on loan after the England u-19 keeper spent last season in the Lowland League alternating matches with Josh Mullen. 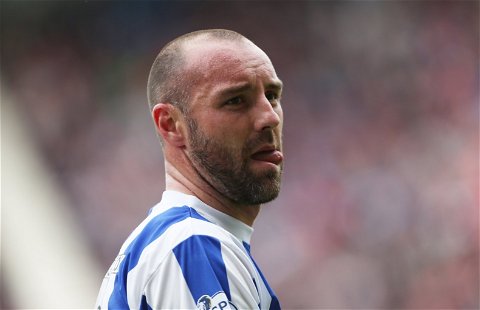 ?? #CelticFCB are delighted to announce the signing of goalkeeper Josh Clarke from Glenavon FC on a two-year contract.

Celtic have been quiet on the signing front with players for the B team, a year ago Bosun Lawal and Joey Dawson were brought in from English clubs to play in the Lowland League.

Stephen McManus and Darren O’Dea are in charge of the Lowland League side with Colin Meldrum the goalkeeping coach.

On Saturday Celtic B travel down the M74 to take on struggling Gretna 2008.