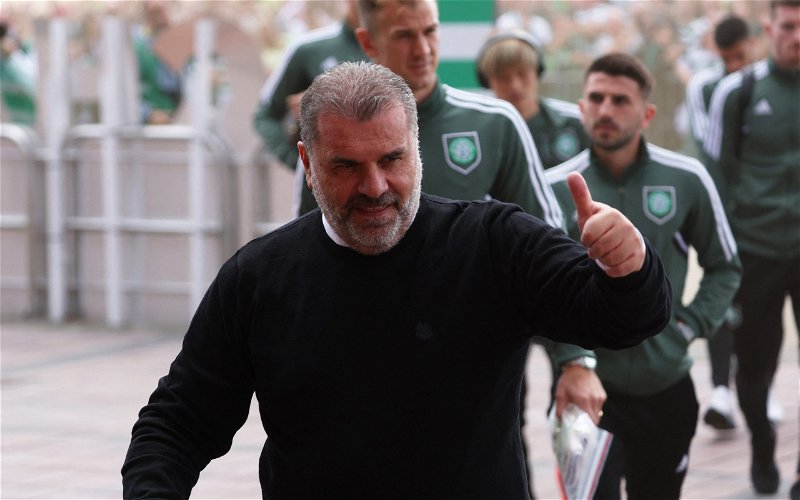 The 28-year-old defender appears to be one of those players that floats around the loan circuit, unwanted by their parent club but always capable of finding a home and a game somewhere out there. Last season he was out on loan at Udinese, playing in 15 matches in Serie A.

Central defence is an area that has question marks at Celtic. Domestically Carl Starfelt and Cameron Carter-Vickers were untouchable last season but beyond that there doesn’t appear to be the range of options that Ange Postecoglou has on the wings, in midfield or for the striker role. 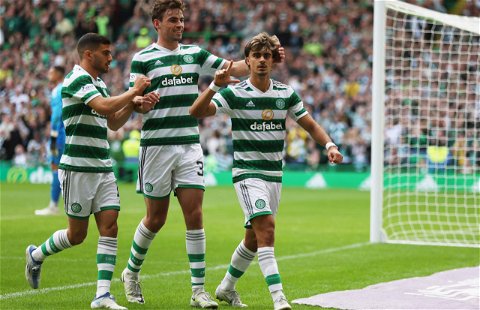 Stephen Welsh is doing his best to stake a claim, Moritz Jenz has been brought in on loan while Starfelt has still to play after picking up an injury on international duty in June.

The Champions League is five weeks away, in his Daily Express column Nicholas suggests:

I think Ange Postecoglou should go to Arsenal to give his Celtic squad more defensive armoury – especially for the Champions League.

I still feel the team still needs another left-sided central defender, especially if they want to make a real impression in the group stages of Europe’s top club competition. I know Ange has Carl Starfelt and brought in Moritz Jenz for Lorient, who can play there, but I would prefer a natural left-sided player, somebody who is comfortable on the ball and good at playing out.

I would like to see him go for a quality and experienced central defender, even if it is only on loan. The player I would try and get would be Pablo Mari at Arsenal. The Spaniard is experienced, is naturally left-sided, is a real presence and is a good, good player.

The fact he is at Arsenal and had previously been at Manchester City shows the sort of quality Mari has. I know he has had loan spells at both clubs but he was out at Udinese last season and that again shows the level he is at.

Signing a first choice central defender would be a slap in the face to Starfelt, Welsh and Jenz who have all earned Postecoglou’s trust.

Recent big name loan signings such as Shane Duffy, Jonjoe Kenny and Diego Laxalt have worked out disastrously for Celtic.