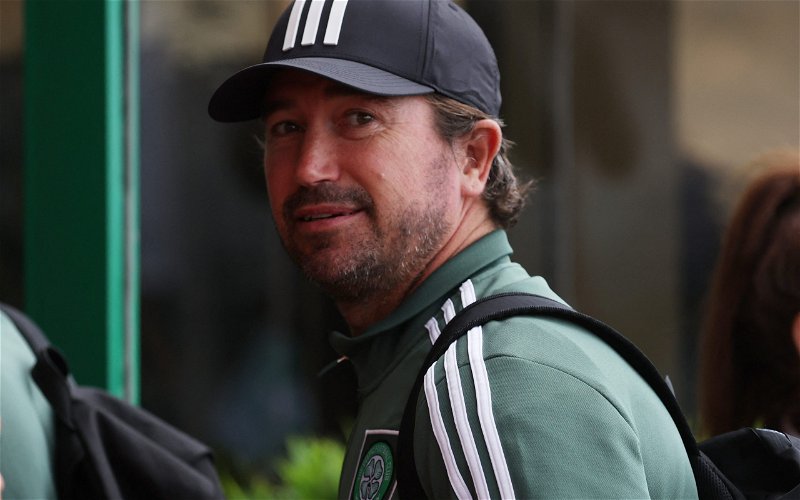 Harry Kewell is in the dark about the whereabouts of Tom Rogic.

It is now more than three months since the midfielder’s emotional Celtic farewell but with European leagues all back up and running there is no sign of Rogic getting fixed up elsewhere.

In three months time Australia are back on the world stage in Qatar but so far manager Graham Arnold has been left searching for information about where Rogic will be playing- if at all.

For nine years the midfielder was in and around Celtic, scoring many of the club’s most successful goals during an unprecedented period of domestic domination but right now there is radio silence on his next move.

Picking up on an interview from Fox Sports, The Sun reports Kewell saying:

You mention Tom Rogic around Celtic and they all love him. He was a player that a lot of his teammates respected. They enjoyed playing with him.

I’m a little bit baffled to know what’s happening with him. I hope he sorts himself out and I hope he’s ready. because I’m sure he wants to be there (in Qatar for the World Cup).

While there is mystery over Rogic his Socceroos team-mate Aaron Mooy has signed for Celtic and is a month away from his first ever appearance in the Champions League.

Celtic seems to be the perfect match for Mooy at this stage in his career with Rogic still searching for that solution.