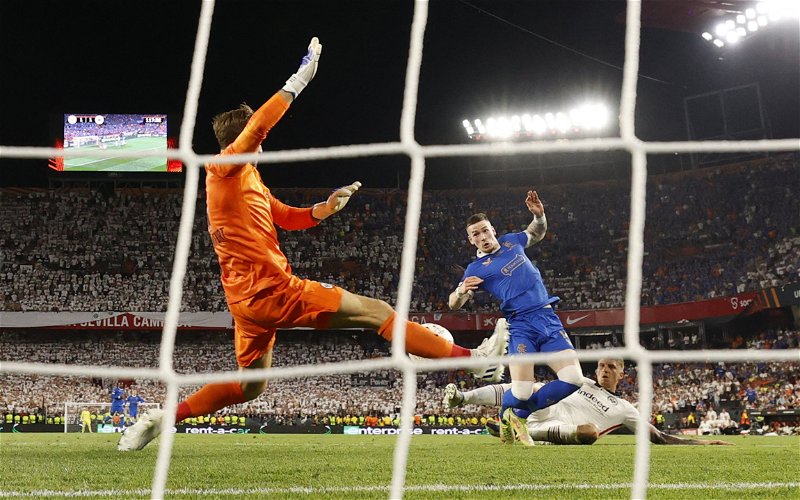 Ryan Kent’s latest move to Leeds United looks like falling by the wayside.

Almost as predictable as Alfredo Morelos Transfer Bingo the Yorkshire club will be keeping tabs/monitoring the situation/preparing to launch a bid for the former Liverpool starlet.

Whether managed by Marcelo Bielsa or Jesse Marsch, in the Championship or EPL you are almost guaranteed some far fetched yarn about Kent going to Elland Road. Just as predictably the story will go into hibernation ahead of the next transfer window. 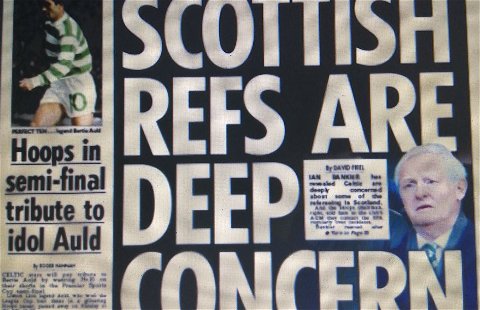 This afternoon the Record reports:

Meanwhile Alfredo Morelos has seemingly salvaged his Rangers career with a marked ‘attitude change’ according to Van Bronckhorst. It comes after the Colombian was left out of the PSV triumph in Eindhoven last week.

His final-year counterpart in Ryan Kenthas been touted for a move to English Premier League side Leeds for some time, but it appears Jesse Marsch may look elsewhere with Cody Gakpo linked, and an assertion that Dan James may not leave the club.

With his contract expiring next summer Kent will be able to sign a pre-contract agreement in January before walking away as a free agent.

After scoring two goals in the SPFL last season, half the figure reached by Tony Ralston, there has been virtually no interest in Kent this summer.

During the second half of Sunday’s match against Dundee United Liel Abada showed how efficient a winger can be in the SPFL with a hat-trick before being substituted in the 79th minute.