Nicholas on a troll with plea to play Morelos then sell him for £10m! 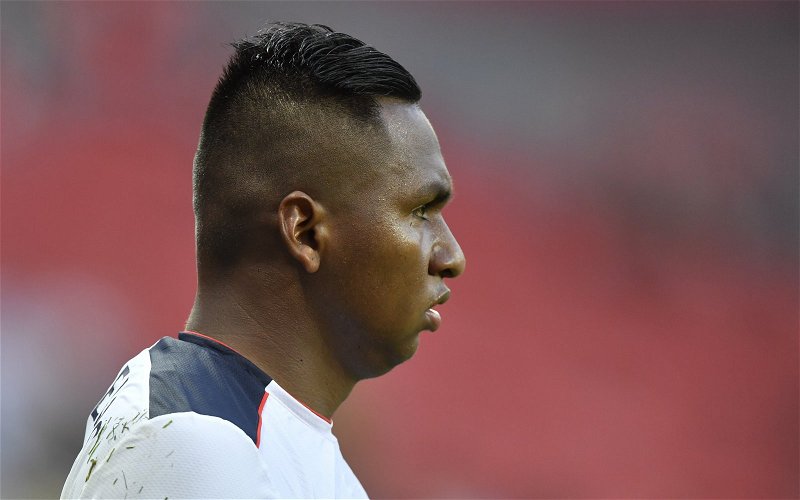 Charlie Nicholas has urged Giovanni van Bronckhorst to play Alfredo Morelos against PSV Eindhoven then sell the striker for £10m!

Nicholas has never been a football manager. After nine transfer windows of hype from inside Ibrox and their media cheerleaders the only ‘offer’ was one conjured up by Jim White getting the president of Lille onto his TalkSPORT show. Strangely there has been no follow up.

Morelos hasn’t started a match since March, before and after his 15 minute appearance against Hibs even Kris Boyd pointed out that the Colombian was unfit and out of shape. 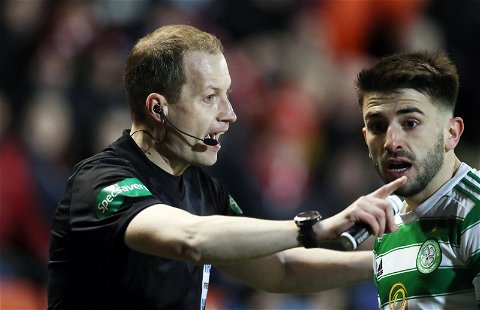 Will Willie Collum report Borna Barisic for his post-match confrontation? 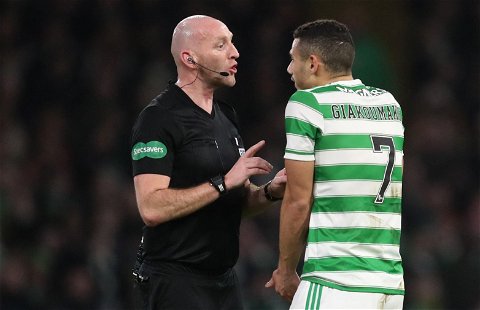 Why didn't the Colak Rule apply to Giakoumakis and Bassey?

When Boyd highlights that issue you know there are problems but Nicholas has other ideas about Morelos as he explained to Express readers:

I would play him in Holland because if he does come up trumps then what better way to put him in the shop window. This is the crazy thing about Morelos. I would be tempted to start him against PSV Eindhoven. He could do something pretty good although I accept it is a risk.

He is sellable. If Rangers could get a package of £10 million with add ons then I would take it. Somebody will take him. A Real Betis or another team in Spain or a side from a decent European league will sign him.

But Rangers need to get rid of him. He got sent off again at Hibs at the weekend. It was a soft ordering off but it was still a red card. Does his recent behaviour concern me? Yes because it is still in his DNA.

I think Giovanni van Bronckhorst will have looked at it and has said he isn’t prepared to go through what Steven Gerrard went through. He has to look at it and say Rangers need to take what they can get to get Alfredo out the door.

Morelos is out of contract in May, from January he can sign a pre-season contract elsewhere.