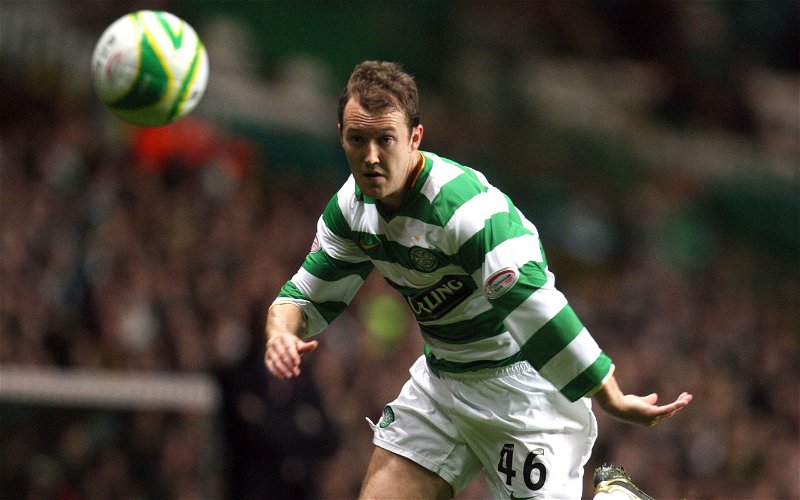 Aiden McGeady has described Neil Lennon as his most under-rated Celtic team-mate.

The now Hibs winger came into the Celtic side in spring 2004 when Martin O’Neill’s side were at their peak after taking notable scalps on the run to the UEFA Cup Final in Seville.

On his debut at Tynecastle the teenager went into the huddle alongside Henrik Larsson, Bobo Balde, Stan Petrov and others but it was Lennon that he picked out for special praise. 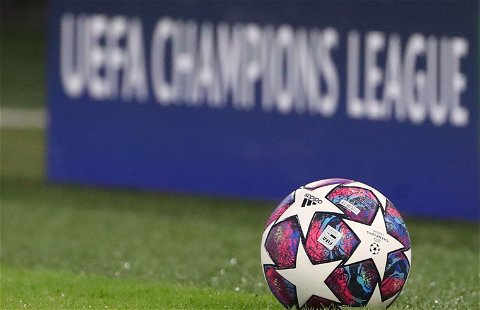 Listening in to McGeady’s appearance on Go Radio, The Sun reports him saying:

When I was a young Celtic fan growing up I used to look at Neil Lennon and he used to get booed for passing the ball sideways, not positive enough. And then when you actually play with him at training you realise he never gives the ball away.

In terms of under-rated, you had Lenny and Lambo (Paul Lambert) but Lambo was the one that everybody was like ‘wow his technique is unbelievable’.

But Lenny wasn’t technically as good as Lambo but very under-rated. Think of all the trophies that he won at Celtic. I’d probably say Lenny.

Despite that admiration there was often friction between Lennon and McGeady, on one occasion it spilled over during a match against Dunfermline at East End Park.

In 2010 Lennon took over as Celtic manager with the sale of McGeady funding a rebuild that launched the club towards another 9-in-a-row with Gary Hooper, Beram Kayal, Kris Commons, Tony Stokes, Fraser Forster and Joe Ledley brought in on the £10m fee from Spartak Moscow.