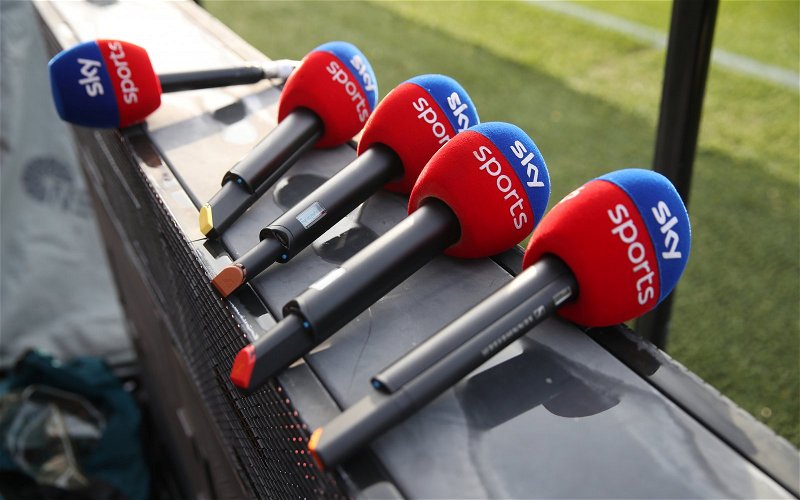 Last night The Guardian broke the news that a Sky Sports and the SPFL were close to agreeing a four year extension to their current exclusive contract.

The headline figure is £29.5m a year in the new contract, up on the current £27.5m but the detail is significant.

Last season Sky Sports didn’t bother to take up their full allocation of 48 matches, the new contract provides them with access to 12 more matches which reduces the cost per game. 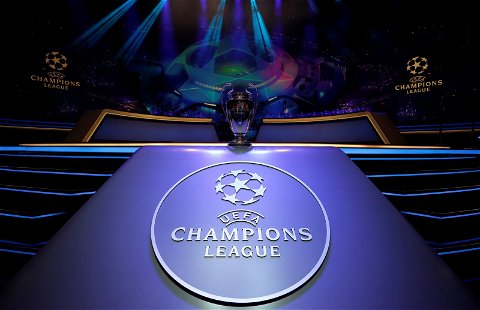 It is well known that the SPFL gets a pittance back from Sky in comparison to their EPL contract, Liverpool, Manchester United and Chelsea deliver bigger audiences but nothing like the disparity in the figure that Sky pay for the EPL rights with BT Sport also having a share of that market.

According to an article in The Sun last year the Norwegian League is paid £61.7m a season, in the Netherlands clubs split £71m for their telly rights.

There are a few sweeteners to the deal such as clubs being allowed to offer five matches per season on PPV but as Steven Mill of Radio Clyde points out the deal actually cheapens the value of live SPFL matches.

On Sunday Sky Sports will show Kilmarnock v Celtic with a 12 noon kick-off.