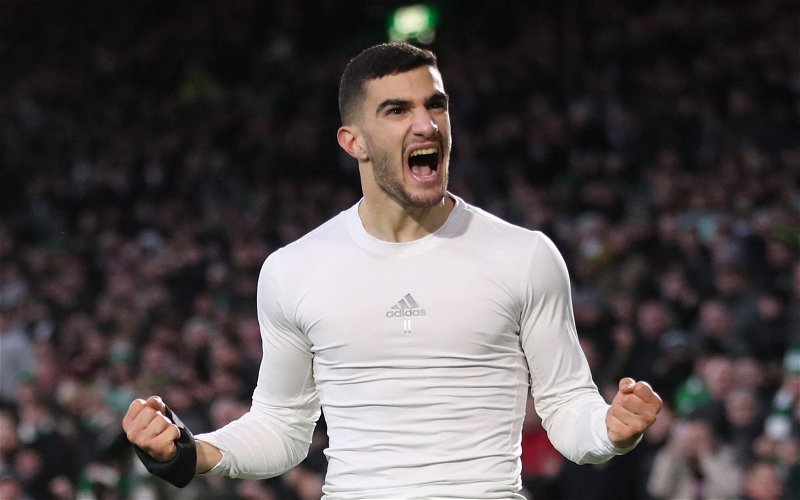 The introduction of Unique Angle coverage of Celtic goals has been a very welcome feature of recent seasons, providing a pitch-side view as the ball flies into the net, an alternative to the usual camera vantage points.

Watching matches through your phone still seems a little odd but when you are into stoppage time and on your way to three points away from home it is understandable- especially when Celtic are putting on a show.

Goals are liable at any moment, against packed defences the need to shoot from further out I obvious as Jota demonstrated last week with the second goal against Aberdeen. 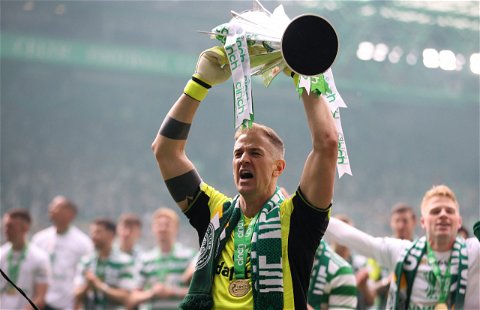 SFA are the reason behind Ross County telly blackout

Liel Abada has started Celtic’s first two matches among the substitutes but Ange Postecoglou isn’t one to just claim that it is a squad game to keep players happy- he puts it into practise every week.

Today’s goal from the Israeli was every bit as good as Jota’s last week- mixing supreme skill with deadly execution as he powerfully curled his shot into the corner of the net with barely a glimpse at the target.