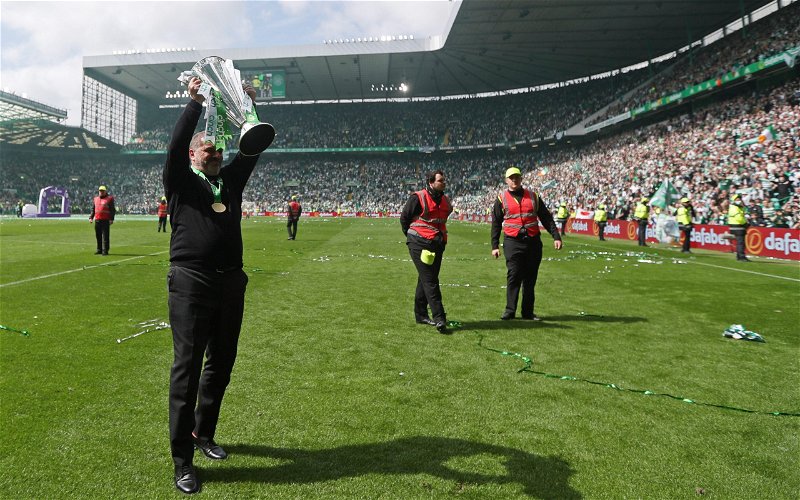 A year after he proclaimed to Daily Record readers that Ange Postecoglou was Absolutely Not Good Enough, Hugh Keevins appears not to have learned too many lessons about writing off the Australian and his team.

On day one of pre-season training last season Postecoglou told his players We Never Stop, a message and mantra that served the club well last season.

In the middle of December a side ravaged by injuries and reduced to 10 men were staring at a draw away to Ross County when Tony Ralston popped up in the seventh minute of stoppage time to head a winner and secure three points. 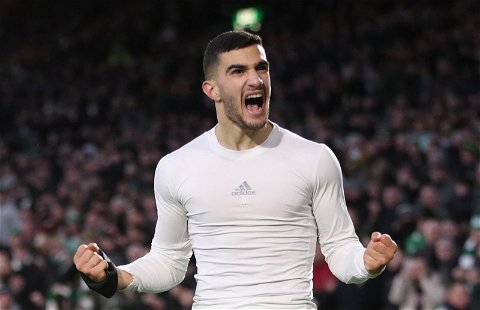 At the end of January and given the chance to cut the gap at the top of the table down to just two points Celtic were toiling to break down Dundee United.

Nir Bitton was sent off but in the 90th minute Liel Abada scored, Celtic took the points, went to the top of the table in midweek and never looked back.

Despite all that evidence Keevins, reporting on the game for 50 years, seems to get some sort of kick out of forecasting doom and gloom for Celtic as listeners to Super Scoreboard heard again yesterday.

HK: Ross County and Celtic will end a draw

Gordon Duncan: They are now not creating that much, all day they were creating chances, had loads of the ball but now when they really need a goal they are not creating as much any more

HK: No, na they’ve lost their way and it will finish a draw.

Gordon Duncan: Ooooooooh, we’ve got s big old goal in Dingwall…………. it is a goal for Moritz Jenz on his league debut, how is that as a way to introduce yourself to the Celtic fans. It is Ross County 1 and Celtic 2 with Jota the provider. Jenz the unlikely finisher and the three points might just be coming back down the road with Celtic.

HK: Told you it would be a draw.