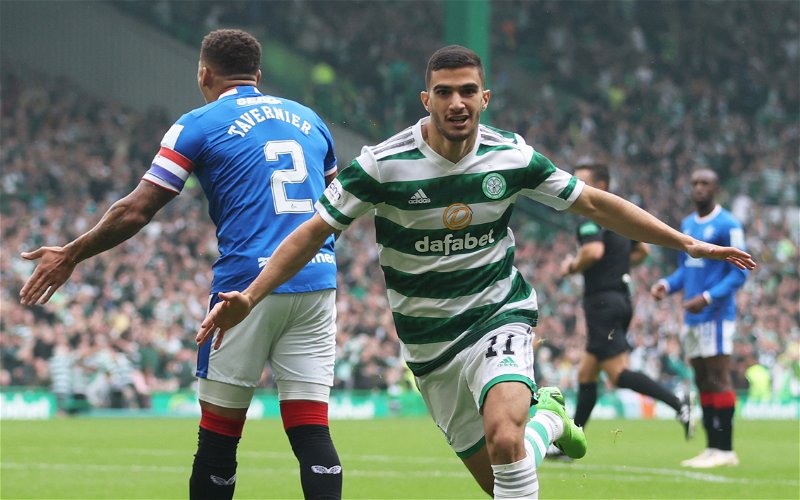 For months Chris Sutton has listened to the excuses of fellow pundits.

In February Celtic emphatically won the Glasgow derby 3-0, followed that up with a win at Ibrox, lost a Scottish Cup tie in extra-time then as good as clinched the title with a 1-1 draw.

All achieved with a squad that was very much evolving, three of the key players, Matt O’Riley, Reo Hatate and Daizen Maeda were elsewhere in December but pivotal to turning a six point deficit into a four point title winning gap. 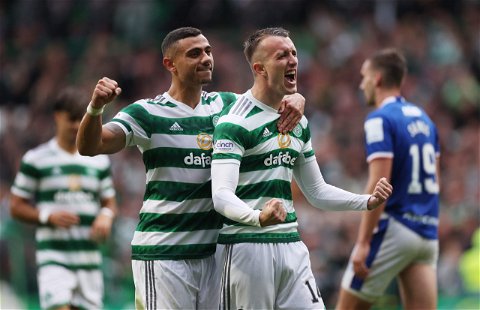 Over the summer the narrative has been changed. With Kris Boyd, Kenny Miller and Barry Ferguson leading the way the February result was a bit of a freak with Celtic lucky to avoid defeat in the three other matches.

And then Saturday arrived. Following a pre-season under Postecoglou Celtic have been flying domestically with five wins out of five, a year ago they stumbled into October with 10 points from seven matches.

Yesterday’s performance was more emphatic than in February, Celtic now have a five point lead and plus 17 goal difference cushion after five matches. Sutton has been fully vindicated.

Abada destroyed  Barisic in that 3-0 game – he destroyed him again today with a couple of goals. Jota, what a player he is.

And then the Rangers goalkeeper was hopeless for the last goal and Turnbull put it in. It was an absolute mauling today and Rangers have work to do.

Real Madrid? Celtic could make it really uncomfortable for them. Everybody talks about ‘Ange Postecoglou only has a Plan A’… but they don’t half play it well.

He takes risks. He has the inverted full-backs, a bit like Manchester City do. They were too sharp and quick for Rangers.

What I like about his team is they will go for the jugular against Real Madrid. It has the makings of a great game – don’t rule Celtic out!