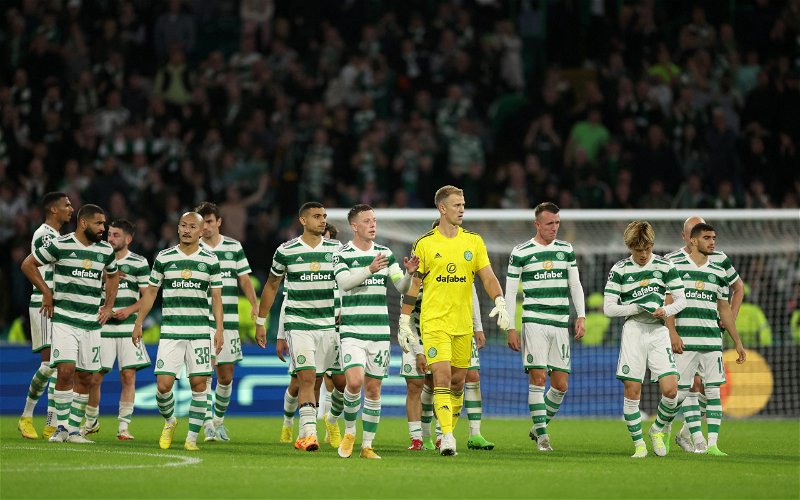 It only lasted 20 minutes but just over a year after joining Celtic Kyogo Furuhashi is a Champions League player.

The striker replaced Giorgos Giakoumakis as Celtic chased a way back into the match but like his team-mates his luck wasn’t in on the night.

It could have been much worse for Kyogo, when you get substituted less than five minutes into a match with a shoulder issue the omens don’t look good. 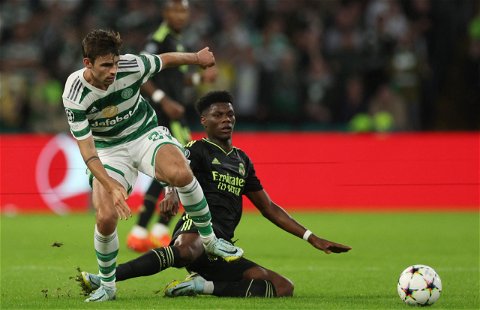 Frustration for Celtic midfielder despite the plaudits

There are no short-cuts around a dislocated shoulder but happily the Japanese striker looked unaffected as he joined the action to test himself against the champions of Europe.

So grateful I got the opportunity to be part of such an important game. The atmosphere was stunning, thanks to everyone who supported us yesterday! ?????

Provided there was no adverse reaction to Tuesday’s match Kyogo should be back in action against Livingston on Saturday before a huge Champions League tie away to Shakhtar Donetsk on Wednesday.

With the Ukrainians winning away to RB Leipzig the group is wide open but a defeat in Warsaw would leave Celtic with a mountain to climb if they are to progress into the knock-out phase.