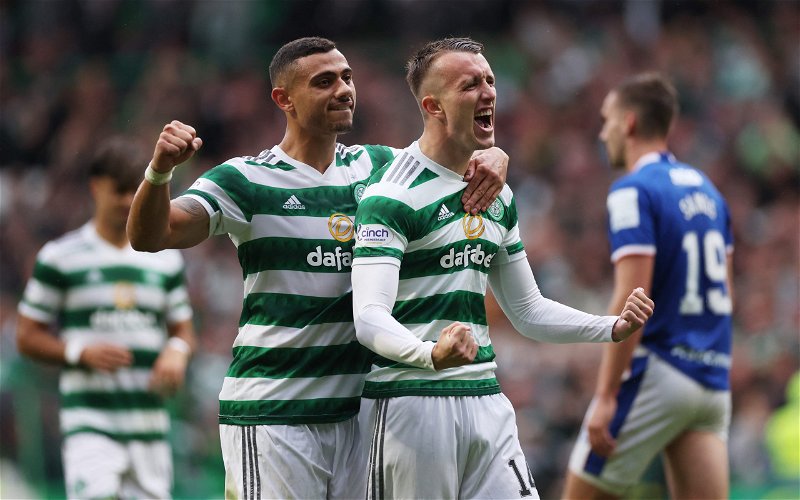 Back in 2018 one piece of commentary from Hugh Burns went viral.

As Moussa Dembele raced onto a long pass from Scott Brown a catchphrase was born as the former Rangers defender despaired at the positioning of Wes Foderingham.

What’s the goalie dain Tom? Was born, it featured on mugs and t-shirts. Tom is Tom Miller, the commentator that has suffered even more Demolition Derbies than James Tavernier. 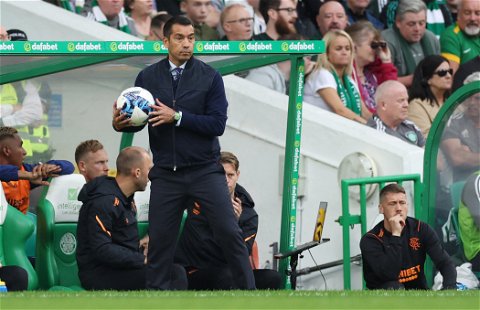 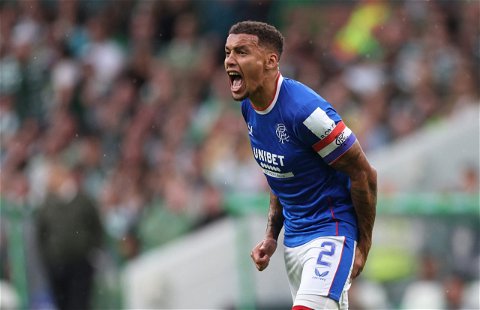 Someone had to do it ?? pic.twitter.com/ymmhw14vvr

Today’s fall guy was Jon McLaughlin, a journeyman that melted under the spotlight.

With Allan McGregor lurking on the sidelines McLaughlin’s brief reign as first choice keeper is over with the veteran a cert to be recalled on Wednesday to keep the scoreline respectable against Ajax.