Ismaila Soro has been sent off on his sixth appearance on loan at Arouca.

The midfielder doesn’t have the best of disciplinary records but in this case, in the 10th minute against Boavista the decision appears to have been very harsh. Soro had already been booked twice in his five previous appearances in the Portuguese League. Arouca scored first but lost 2-1. 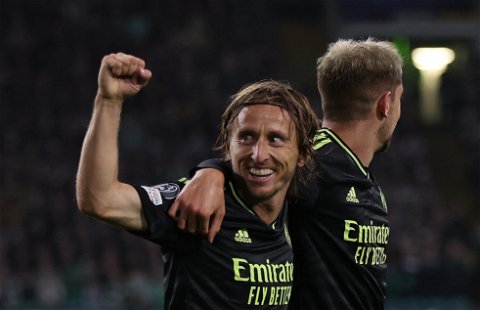 Soro started last season in the Celtic side, playing against Midtjylland, Hearts and Real Betis but as Ange Postecoglou put his squad together the midfielder quickly dropped from favour, making his last appearance on February 2 as a very late substitute in the derby match. In six starting appearances last season the Ivorian was booked four times.

It is only days in the loan but his disciplinary record suggests that Celtic will struggle to offload Soro who is under contract until May 2024.

Like other players signed by the Neil Lennon/Peter Lawwell recruitment team such as Boli Bolingoli, Patryk Klimala, Albian Ajeti and Hatem Abd Elhamed it looks like Celtic will be happy to get them off the wage bill with virtually no prospect of a transfer fee coming in.