Jota’s Champions League connection stretches back deep into the first decade of this century.

The Benfica kid was a mascot against Celtic when Aiden McGeady and Scott McDonald carried Gordon Strachan’s hopes in the heat of Lisbon.

From those days the schoolboy winger wanted to experience the thrills of the competition- back then he couldn’t have imagined that it would be Celtic giving him that opportunity. 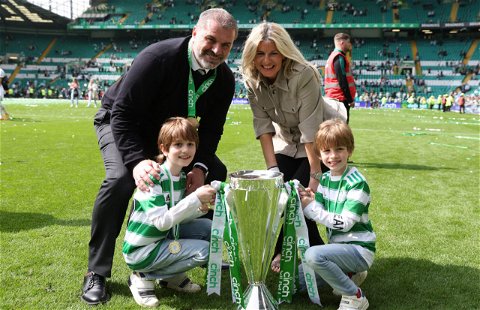 Ange reveals the benefits of being in the zone 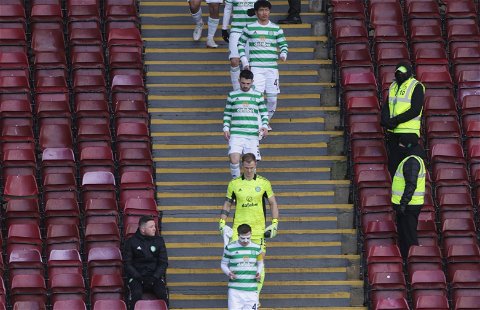 For whatever reasons things didn’t work out at Benfica, via Real Valladolid he found himself in Glasgow with his Champions League debut coming against the club that values, and wins, the trophy more than any other team.

The best teams are the ones that can score the most with the smallest amount of opportunities, so we need to be clinical and we need to enjoy every game because playing Champions League is something that every kid dreams about.

I dreamed about it when I was young and right now I will have it again and I’m so excited to play in front of these fans and for this shirt.’

I would have to say I got quite emotional when I walked on to the pitch for the first time and listened to the Champions League anthem when I made my debut, that was a very emotional moment for me and my family.

I’ve never missed a Champions League weekday since I was a kid, so it’s just tremendously proud for me and my family and I just want to keep on delivering and have these amazing experiences because we don’t know what tomorrow brings.

Next up comes another away day to RB Leipzig followed by a return at Celtic Park with those two matches going a long way towards deciding if Celtic will advance towards the knock out stage of the Champions League.