After all of the noise and criticism the club from Ibrox will comply with the new SPFL broadcasting deal with Sky Sports.

On Tuesday the SPFL announced that the deal had been agreed by 41 of their 42 member clubs.

During a bullish round of interviews with favoured reporters Neil Doncaster claimed that the Ibrox club were happy with the deal but were objecting to it because of an issue relating to the cinch sponsorship deal. 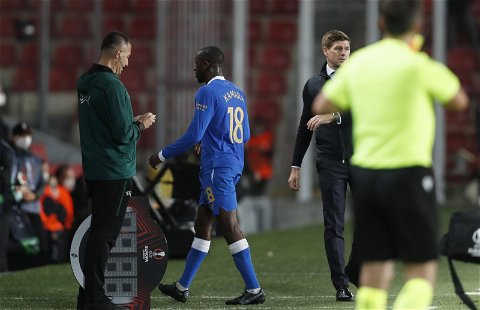 That suggestion would normally bring out an angry statement from Ibrox, instead Commercial Director James Bisgrove gave an interview to the Rangers Review. Tellingly the £225,000 fine for being involved in a price fixing cartel wasn’t discussed.

The deal’s been passed and we’ve aired our view. We have a lot of respect and support for what Sky do and their investment in the game but we don’t feel that the commercial process that underpinned that contract extension was in any way right or was in any way set up to get maximum value out the market.

Rangers Review is part of the Newsquest that includes The Herald, Evening Times and the Celtic Way.