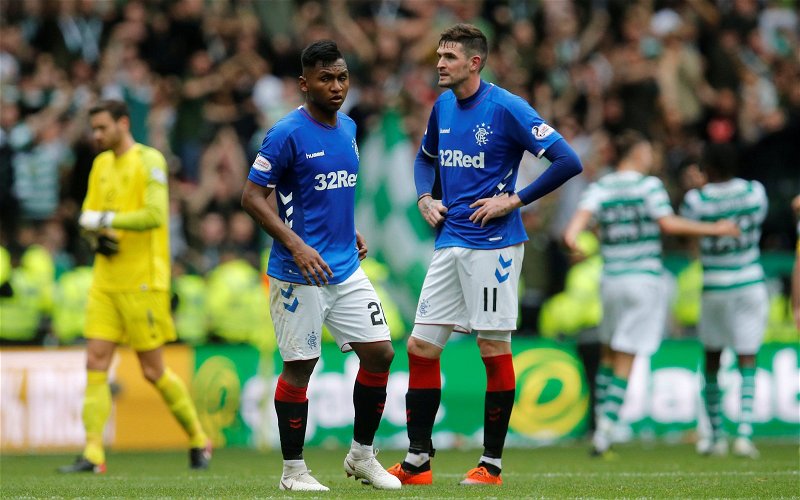 Kyle Lafferty has been charged by the SFA over the social media clip that forced him out of the Northern Ireland international squad.

Kilmarnock have ordered an enquiry but a week later have still to comment on the actions of the veteran striker.

It is unusual for the SFA to get involved in incidents well away from matches but now Lafferty could be facing a 10 match ban with the hearing set for October 20. 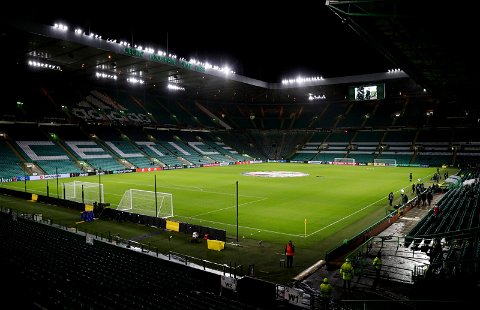 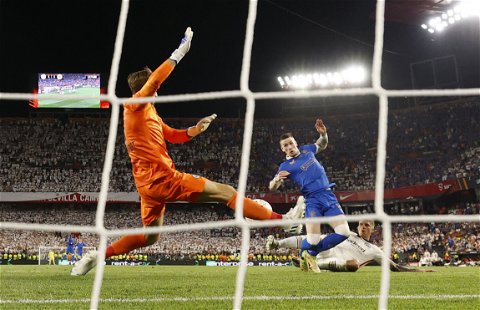 This afternoon the SFA served Notice:

77 – A recognised football body, club, official, Team Official, other member of Team Staff, player, match official or other person under the jurisdiction of the Scottish FA shall, at all times, act in the best interests of Association Football. Furthermore such person or body shall not act in any manner which is improper or use any one, or a combination of, violent Conduct, serious foul play, threatening, abusive, indecent or insulting words or behaviour.

If found guilty of breaking Rule 77 Lafferty will be hit with a mandatory 10 match suspension. Lafferty recently turned 35 and has yet to score in this season’s SPFL Premiership.