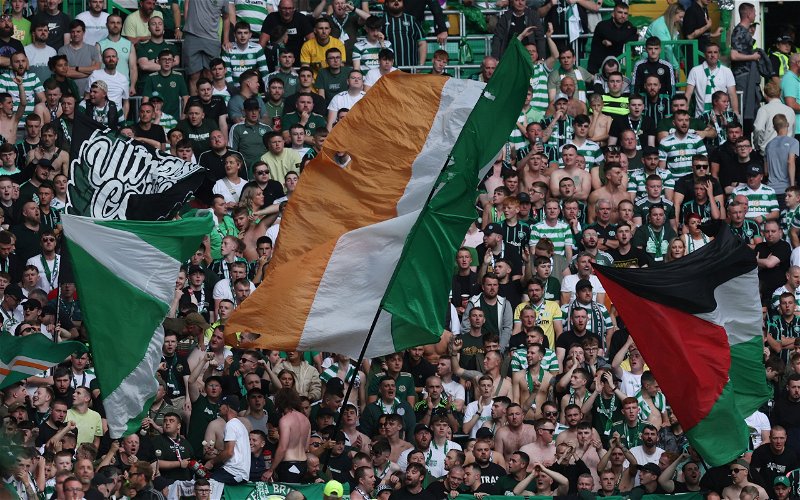 James Whale is the latest media extremist to attack Celtic fans over two banners at the midweek match against Shakhtar Donetsk.

Trailing the originally titled ‘James Whale Radio Show’ around for decades the 71-year-old shifts from media gig to media gig and can currently be heard on Talk TV- one of those groovy news stations where it is difficult to locate and count their audience.

Having picked up on the reaction that Jeremy Kyle got earlier in the day Whale decided to repeat the trick to ensure plenty of media attention. 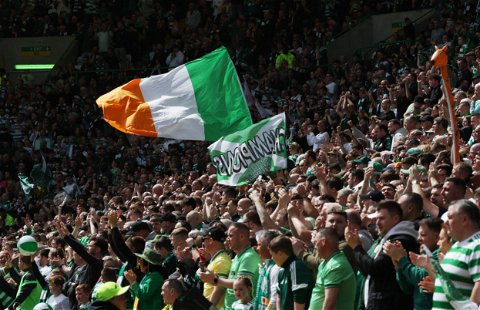 Kyle and Whale share similar backgrounds to Simon Jordan and Piers Morgan. Open minded and inclusiveness are phrases unlikely to appear on their CV or even their Wiki page.

James Whale hits out at Celtic fans for their anti-monarchy protest during a Champions League game.

“I am so angry about these low life scumbags from Scotland!”@THEJamesWhale pic.twitter.com/vhSFcXO0Qh

Urging listeners to back the shamed former PM Boris Johnsonhttps://t.co/pG6ZGp8GDG