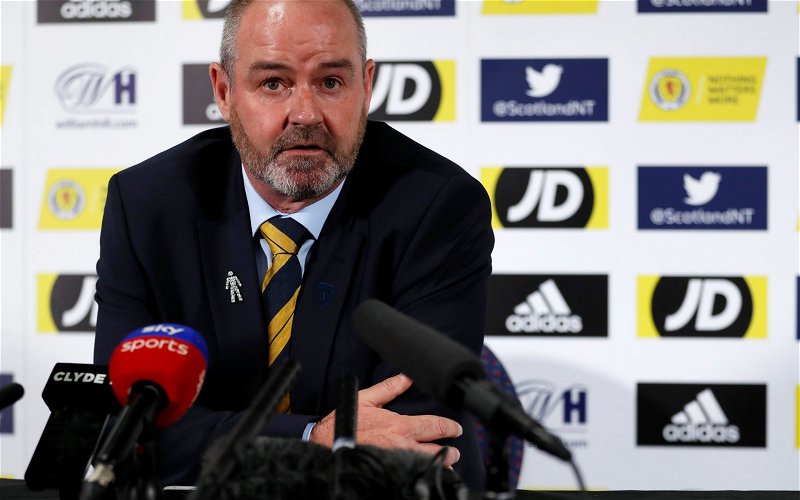 David Turnbull has returned to Celtic from the Scotland squad for treatment on an ankle injury.

The midfielder was substituted during Celtic’s defeat from St Mirren on Sunday but reported for duty with Scotland on Monday.

Although not expected to start against Ukraine it was a surprise when his name was missing from the substitute bench for the Nations League match. 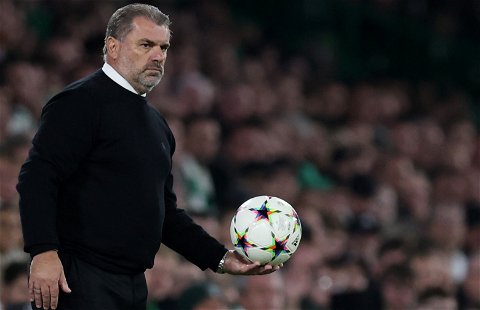 After the match the National reports Steve Clarke saying:

David Turnbull pulled out the squad, he picked up an ankle knock at the weekend that we thought would clear up. It’s not going to clear up in time for us so he’s better to go back to his club and get ready for their next game.

Approaching a critical stage of the season injuries are now becoming an issue for Ange Postecoglou to deal with, against St Mirren Cameron Carter-Vickers and Carl Starfelt both missed out.