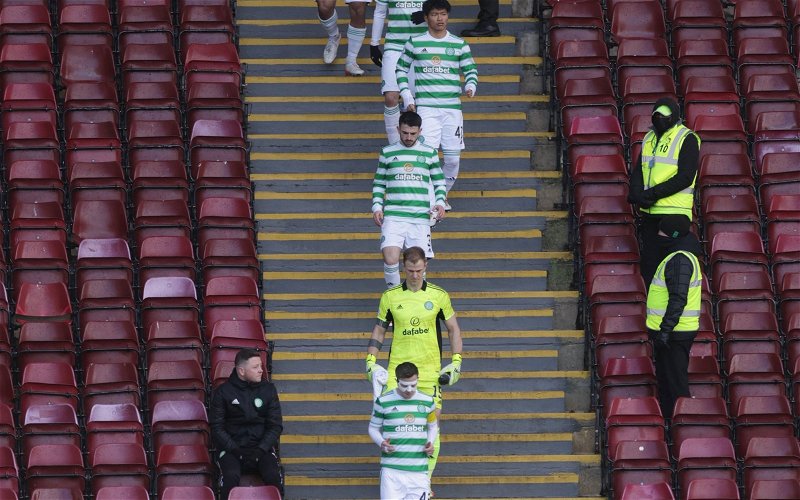 Celtic will officially be backed by 4,614 fans against Motherwell in the League Cup on October 19.

Fir Park has a capacity of 13,742 with the home support highly unlikely to buy up 9,000 tickets for a 6.15pm kick-off that will be shown live on television. At a recent home match Motherwell fans protested against the kick-off time, later on the same day Premier Sports will show a match from Ibrox.

The allocation for this match is more than double the amount of tickets that Celtic got for their recent SPFL match away to Motherwell but is still likely to result in the away sections being full while there are thousands of empty seats in the home sections.

Clubs have to agree ticket pricing for cup ties which allows Celtic some leeway with the number of tickets they receive.

Celtic fans will be in the South Stand which has had a restricted area last season due to the change in dressing room arrangements.

In their last home match, against Hearts on September 18 there were just 6,546 fans in the ground for a match on the Motherwell Season Ticket.

Celtic are back at Fir Park on SPFL business on November 9.