Celtic’s social media team put the focus on Oliver Abildgaard today as the build up got underway towards Saturday’s match at home to Motherwell.

The Danish midfielder has been in full training for a month but has yet to make his debut, being left on the bench for the matches away to Shakhtar Donetsk and St Mirren. 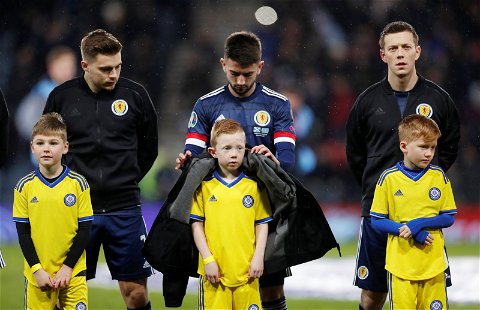 Greg Taylor is the latest fitness worry for Celtic

Head over to the official #CelticFC Instagram page to see more from Oliver at training today ??

With more than a dozen players involved in international football the timing could be perfect for Abildgaard to make his debut against Motherwell, adding some muscle to the midfield where the emphasis is more on flair with Callum McGregor, Reo Hatate and Matt O’Riley the established first picks.

Unlike Sead Haksabanovic who went on loan to Djurgaardens over the summer Abildgaard hasn’t played any football since Rubin were relegated in May.

With the Dane on a season long loan both parties will be keen to get some playing time with Celtic’s 13 match schedule between October 1 and November 12 Ange Postecoglou will be looking to make use of everyone in his squad.