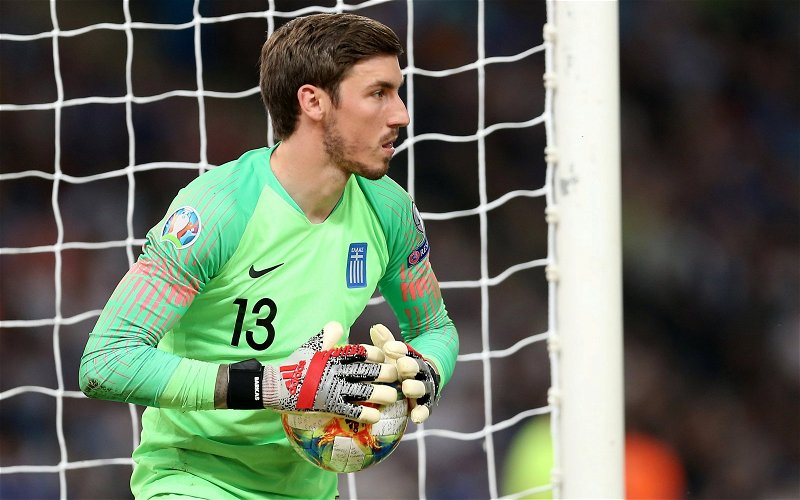 Vasilis Barkas has capped his return to first team football at Utrecht with a recall into the Greek international squad.

It is almost two years since he last played at international level with his demise coinciding with shocking form at Celtic following his £4m move from AEK Athens.

Alongside Albian Ajeti and Shane Duffy the goalkeeper will forever be associated with the Lockdown season when Celtic’s season collapsed. 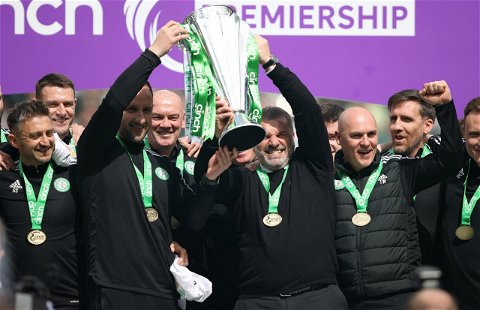 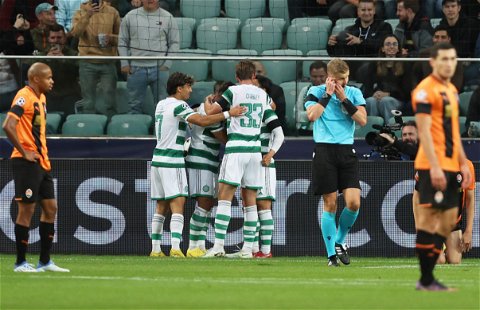 Celtic improve on results by Chelsea, Spurs and Liverpool but the Daily Mail report avoid collapse!

Ange Postecoglou attempted to revive Barkas when he took over but a bad mistake in the Champions League qualifier at home to Midtjylland proved to be one too many as Joe Hart came to the rescue.

Barkas made one more first team appearance, away to St Johnstone in December when Hart and Scott Bain were forced to isolate but it was clear than a move was needed for both player and club.

Sheffield United showed interest in January but that move fell through but going to Utrecht in time for pre-season training seems to have revived career of the 28-year-old.

Giorgos Giakoumakis is also in the Greece squad for the matches against Cyprus and Northern Ireland.

Barkas is under contract with Celtic until May 2024.