Two weeks ago Giovanni van Bronckhorst flew into Glasgow from Holland as a hero after delivering Champions League football.

The Daily Record and others drooled over how the £40m windfall would be spent as the Tribute Act reached the big time and were ready to fight it out domestically with Celtic.

With a six point lead over Celtic at the start of the year things looked sweet for the former Barcelona star in the dug out but a 3-0 loss and the manner of t turned the tide.

Ange Postecoglou’s side went top of the table following that result, repeated the trick at Ibrox with a run to the Europa League Final distracting the bears from the failings of their manager.

Now after two 4-0 defeats the old wounds have reopened. Over the next six days van Bronckhorst has to take his deflated and demoralised side to Aberdeen then host Napoli on the back of a 4-1 win over Liverpool.

Last Friday van Bronckhorst toed the party line by saying how happy he was with the summer transfer window. Against Ajax he started with two of his summer signings- Malik Tilman was substituted after 45 minutes with Antonio Colak getting 25 kicks of the ball. Alfredo Morlos was unused on the bench.

The Ibrox PR team has brought outlets like Follow Follow into their media tent, last night the popular message board was openly calling for the removal of the manager, Transfer Guru Ross Wilson, chairman Douglas Park and anyone else associated with the last two results. 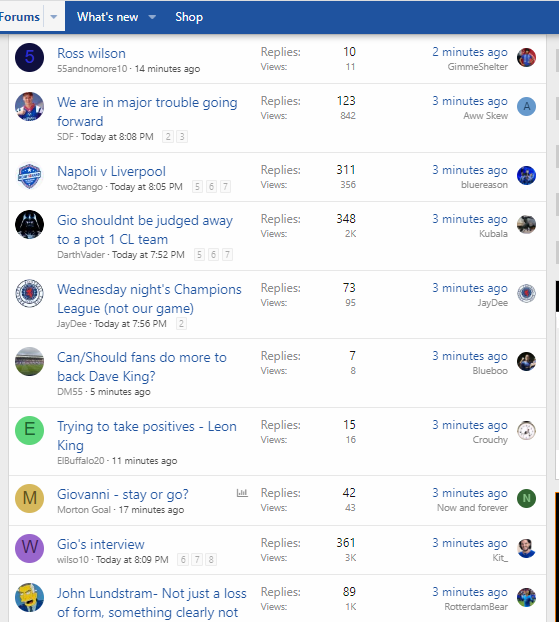