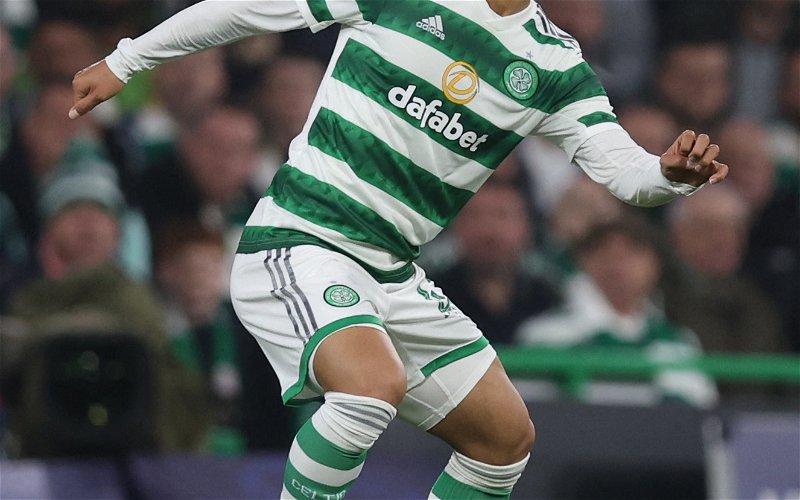 There was plenty for Celtic to take from last night’s Champions League return despite the 0-3 scoreline against Real Madrid.

The match shouldn’t be a one-off, a source of regret, holding onto the first half to think ‘what if’ to console themselves through a difficult series of group matches.

Ange Postecoglou stuck by his principles, there was no tightening up, no playing for a draw, it was the exact opposite of parking the bus with the supporters thrilled by what they watched. 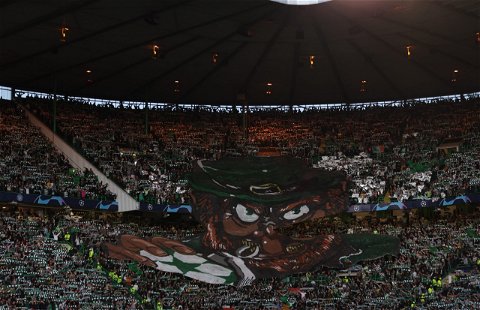 The mid section of the second half was a disappointment, or a reminder that this team has only been together since January and were up against the team that lifted the trophy just three months earlier.

On Saturday every Celtic player would have felt 10 foot tall after the Glasgow derby, last night would have felt differently but all of Ange Postecoglou’s players will have benefitted from the experience.

Nothing demonstrated that more than Reo Hatate’s fifth minute pass to Jota. The midfielder switched play from a throw-in on the right to Jota attacking down the left. In the fifth minute!

Doing that against Luca Modric is just a bit different to performing the same technique against John Lundstram and Steve Davis.

Postecoglou’s debriefing today will be interesting, it won’t be sugar-coated. There are plenty of areas that can be brushed up on, sharpened up but the same levels against Shakhtar Donetsk and RB Leipzig won’t result in 3-0 defeats.