Timeline given for return of Celtic’s only injured star

Celtic are hoping to have Carl Starfelt back in action against Motherwell on October 1.

The defender suffered a knee injury early in the second half of last Saturday’s Glasgow derby and missed the Champions League tie at home to Real Madrid.

No surgery is required but Starfelt will miss Celtic’s next two matches as well as an international double header for Sweden. The Swede was the only player that missed the Real Madrid match through injury. 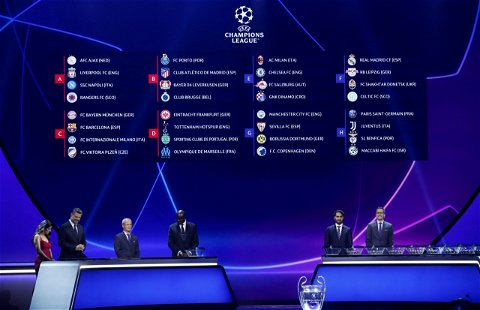 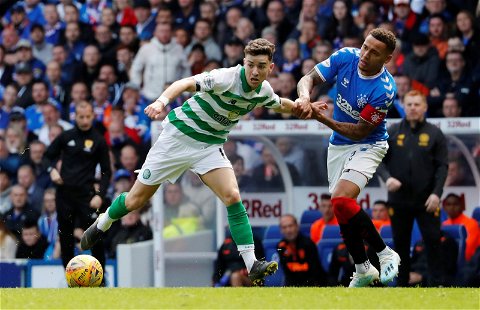 CELTIC have been rocked by the news Carl Starfelt will be out of action until next month.

SunSport understands the Swedish defender does not require surgery for the knee injury he suffered in last week’s 4-0 win over Rangers.

However, Starfelt has been ruled out of Wednesday’s Champions League clash with Shakhtar Donetsk and next Sunday’s Premiership match against St Mirren, with both games set to go ahead.

The 27-year-old will also be unavailable for Sweden’s Nations League double-header against Serbia and Slovenia on September 24 and 27.

Starfelt is desperate to be back for those games, especially as loan signing Moritz Jenz now has the chance to establish himself alongside Cameron Carter-Vickers.

Ange Postecoglou also has Stephen Welsh available to play in central defence with the postponement of the match against Livingston providing the Celtic boss with a little breathing space.

From October 1 through to November 12 every possible date will be used with four Champions League matches between October 5 and November 2. The Motherwell match is followed by a frantic spell of three matches in seven days away to RB Leipzig and St Johnstone then2.

Starfelt has only started two matches this term but played every minute of the final 18 SPFL matches of last season alongside Cameron Carter-Vickers.