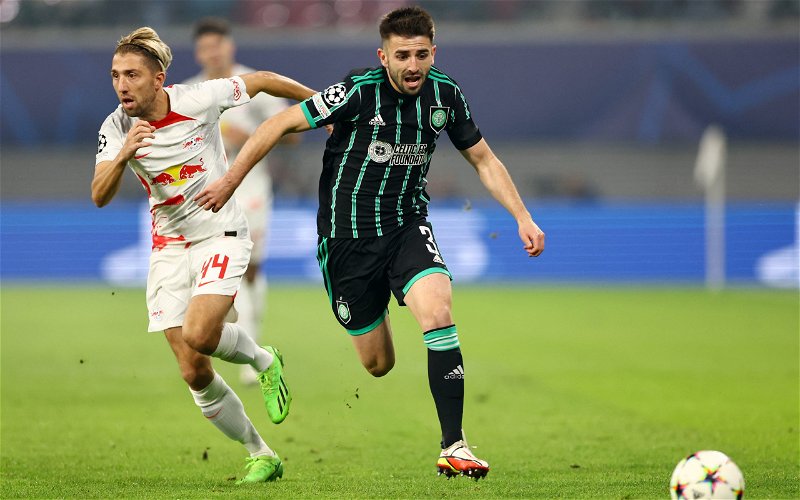 After waiting three years for his first Celtic goal Greg Taylor only waited a week to double his tally for the hoops.

Eight days ago against Hearts the former Kilmarnock defender drove into the six yard box to net the decisive goal in what turned out to be a ding-dong seven goal exchange.

Livingston hasn’t been an especially happy hunting ground for Celtic in recent seasons but eight minutes into the second half today the challenge from the home side was put out by a perfectly struck Taylor effort. 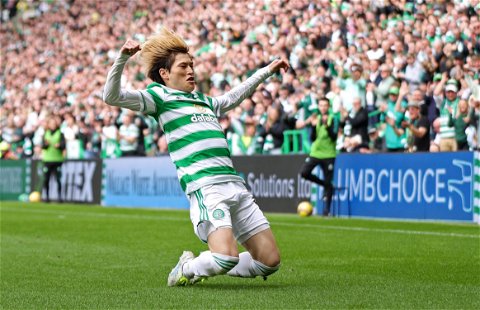 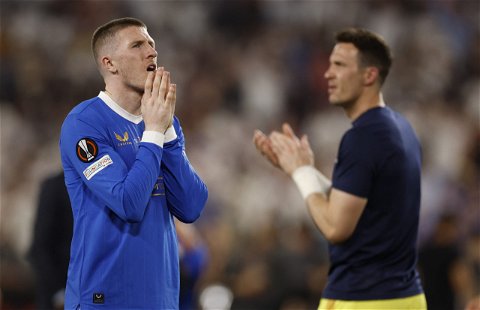 After the home defence had blocked two shots on goal Taylor raced onto the ball 23 yards from goal, driving hard and low past a couple of players then through the legs of goalkeeper Jack Hamilton into the net.

In the 85th minute substitute Jota scored Celtic’s third goal to restore their four point lead at the top of the table with 11 wins from 12 matches.

Greg Taylor somehow manages to get his shot through the keeper’s legs. pic.twitter.com/tBwb8uzQfv