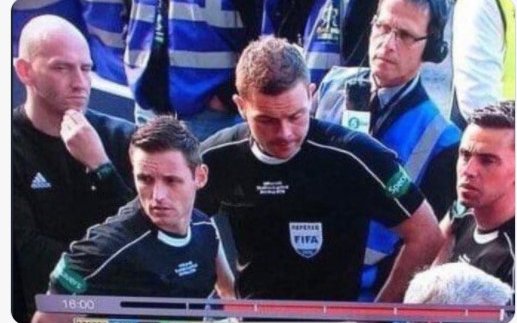 Celtic laboured their way to a 2-1 win over Motherwell to return to top place in the SPFL Premiership.

After losing 2-0 at St Mirren a fortnight ago a win was all important but the incompetence of John Beaton ensured that Ange Postecoglou’s side had to sweat their way through to the 95th minute with 10 men on the park. 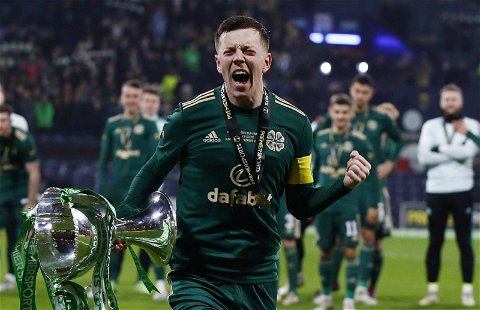 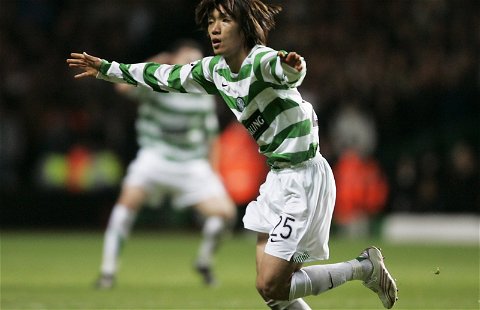 In the 72nd minute it should have been game over with Celtic awarded a penalty amd Motherwell reduced to 10 men.

A penalty shout for Celtic v Motherwell today.
Player handling the ball on a yellow card.

Callum McGregor’s quick throw in presented Liel Abada with the chance to put a cross into the goalmouth. Ricki Lamie know the danger, raised his arm to prevent the cross reaching the target and a promising Celtic move was ended.

John Beaton and his assistant had a clear view of the incident, Lamie’s arm was in a very un-natural position but the Lanarkshire based official decided to play on, deny Celtic a penalty and the second yellow card that would have saw Motherwell reduced to 10 men.

In the 88th minute there was nothing wrong with Beaton’s reactions as he showed a red card to Callum McGregot for what he deemed was denying Motherwell a goal scoring opportunity.

Had he reacted as well on Lamie’s handball Celtic would probably have been 3-1 up against 10 men and coasting through the last 20 minutes.

Instead an additional five minutes was played as the 10 men Celts hung on with McGregor suspended for next Saturday’s match away to St Johnstone.