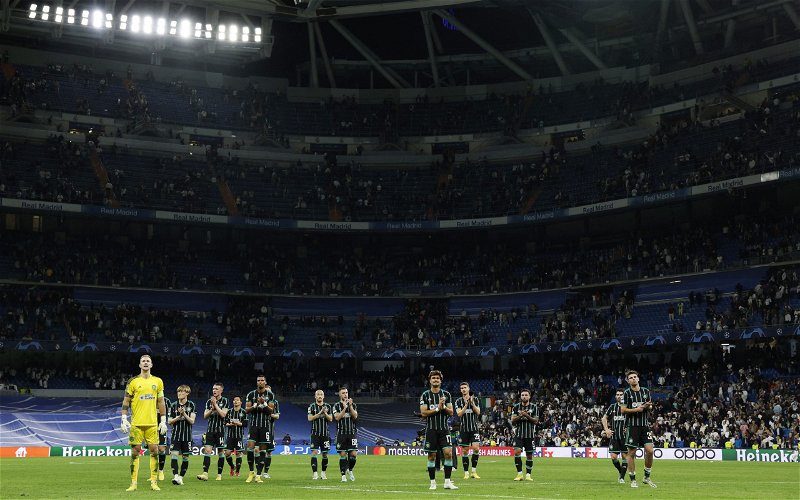 Celtic fans made the most of their Champions League farewell by staging a friendly take-over of Madrid.

Plaza Mayor was the focal point for around 10,000 fans as the hoops played in the Santiago Bernabeu Stadium for the first time in 42 years.

Unfortunately Celtic were given an allocation of less than 2,000 tickets for the match but Spanish contacts were used to at least double that number scattered across the stadium. 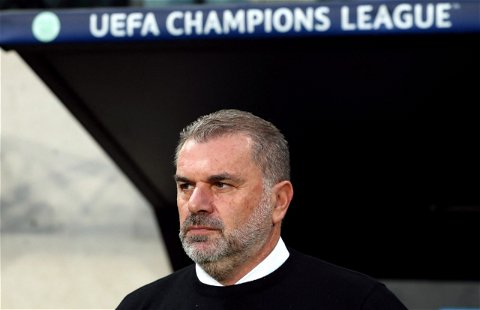 From Stevenage to Madrid- Ange Postecoglou's huge vote of confidence

Celtic count the cost of victory over Livingston

Throughout the day the fans were in fine voice as they celebrated the first proper away day since the historic win over Lazio three years ago.

The fans lucky enough to have match tickets had to make an early exit to get through a variety of security checks before they could take their place in the stadium.

On the park Celtic went behind to two first half penalties then watched as Thibaut Courtois saved a spot kick from Josip Juranovic.

Real scored three more after the break but in the 84th minute substitute Jota provided a moment of cheer as he drove a 25 yard free kick into the net.