Will this be Aaron Mooy’s Last World Cup? 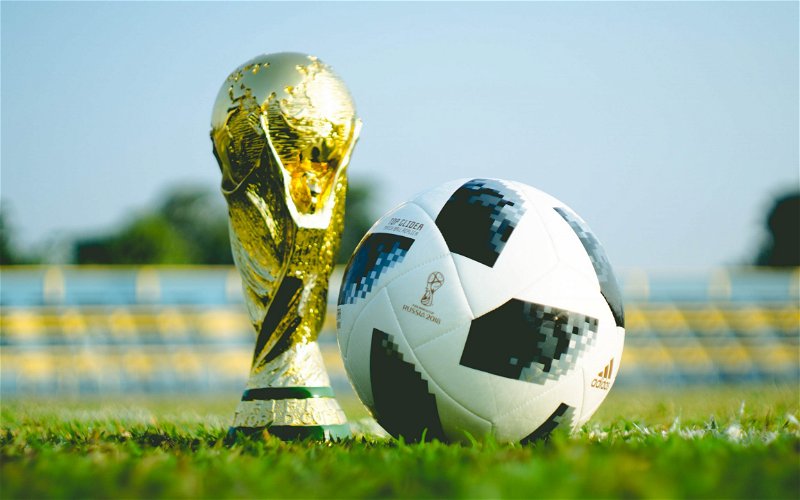 There aren’t many players who have had the privilege of playing in two World Cups, but Aaron Mooy is now in that elite bracket. The Australia international was called up to the Socceroos squad for the Qatar tournament this year, after having also appeared in the 2018 event in Russia.

With Mooy’s long career now starting to wind down, this could well be his last outing on the international stage. He may soon step down from international duties and focus solely on his role with Celtic.

As tends to be the case with Australia, they went into the World Cup with underdog status, rated as rank outsiders by the bookies. They weren’t given the longest odds, however. People who bet on Qatar v Ecuador will have noticed that the hosts were not well-favoured among the sportsbooks and that they were also given pre-tournament odds of 500/1 to win the competition.

Other teams that were deemed to have no chance of winning the World Cup were Iran, Tunisia, Saudi Arabia, and Costa Rica. They could have been backed at 500/1 before a ball was kicked, highlighting the gulf in quality between those sides and the likes of Brazil and Argentina. Australia don’t mind being considered the underdogs. In fact, they thrive off it. They know that their chances of doing well are slim, but Mooy and his teammates always look grateful to simply be playing on such a grand stage.

Mooy got his first international call-up in 2012. He scored the opening goal in a 9-0 win against Guam, and since then has made more than 53 appearances for Australia. He was playing for Western Sydney Warriors at the time, and his strong performances earned him a move to Melbourne City in 2014.

Some people may have forgotten this, but Mooy signed for Manchester City in 2016. However, he never actually played for the Citizens. Instead, he was sent out on loan to Huddersfield Town, a move that was made permanent the following season.

It has been an eventful decade for Mooy since he joined the national team. Along with six changes of club, he has appeared in two World Cups for his country. He will go down in history as one of the most capped players for the Socceroos.

Mooy’s Career is Winding Down

At 32 years of age, there’s a good chance that this will be Mooy’s last outing at a World Cup. The player may, therefore, see this as the prime opportunity to announce his retirement from international football so he can focus on his club career.

Mooy can still play an important role at Celtic, even if he may not be a regular starter every week in future seasons. He already signed a two-year deal when he joined in July 2022, and if he can keep up with his strong performances there is a chance that his contract could be extended.

Mooy has enjoyed a great international career, but his chances of making it to another World Cup seem slim. Qatar could well be his last hurrah in the famous yellow of the Socceroos.