Celtic’s Pittodrie plans are under pressure 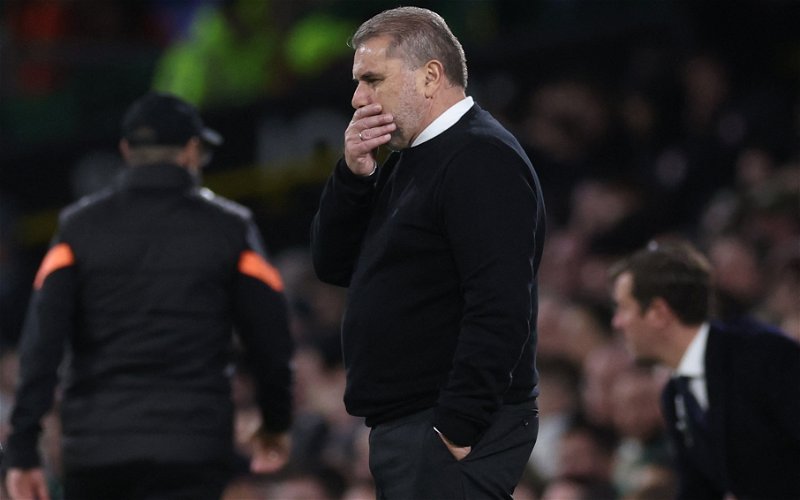 Ange Postecoglou will be without Aaron Mooy and Cameron Carter-Vickers for Celtic’s warm weather trip to Portugal next week.

Those two players will be involved in World Cup knock out ties this weekend with the USA facing Holland on Saturday afternoon with Australia taking on Argentina later in the day.

By Thursday evening Josip Juranovic and Daizen Maeda will know if they have progressed into the last 16 with Croatia and Japan putting a little extra pressure on the Celtic squad.

?? Congratulations to Aaron Mooy & @Socceroos, who progress to the #FIFAWorldCup Last 16! ?#CelticFC? pic.twitter.com/loDp6Sm46c

With his attention to detail Postecoglou will have gone through all possibilities but it looks a bit of a stretch for players involved in Qatar this weekend to be involved in Celtic’s match at Aberdeen a fortnight later on December 17, the day before the World Cup Final.

The emotions involved in the World Cup will require some time off but with trips to Easter Road and Ibrox looming after home matches against Livingston and St Johnstone the Celtic boss will be looking forward to getting everyone back together just as the January transfer window opens up.