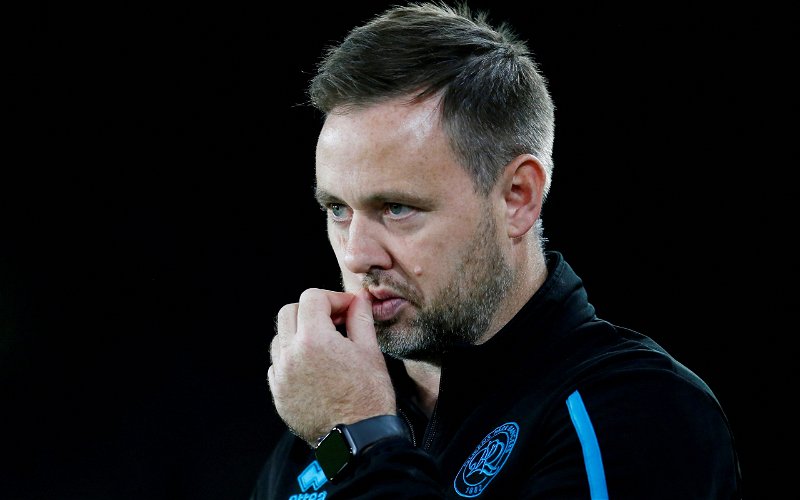 Micky Beale is far from a popular choice to take over from Giovanni van Bronckhorst as manager at Ibrox.

While at Aston Villa and QPR the 42-year-old was always quick with ‘look how much I care’ tweets whenever van Bronckhorst managed a decent result.

For a group of emotionally damaged supporters it was comforting to think that a high profile outsider had fallen head over heals with the toxic traditions of their recently formed Tribute Act. 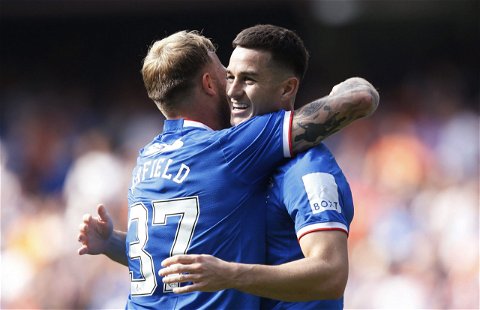 To the outsider Beale’s recent behaviour has been cringe-worthy. Indulging himself in a trip to the match against Aberdeen the day after losing at Birmingham will have been noted by QPR fans. Since then a record of three defeats and a draw have resulted in his proper employers slipping to seventh in the Championship table.

Ruling himself out of other jobs has been an act of self promotion, a podcast with Darrel Currie on BT Sport about a title success last year was self indulgent.

With a vacancy at Ibrox even the most gullible supporters in the game have reservations about Beale while a time served proper manager like Sean Dyche has barely been mentioned. Loyal bears don’t understand things like an EPL salary and transfer budget. 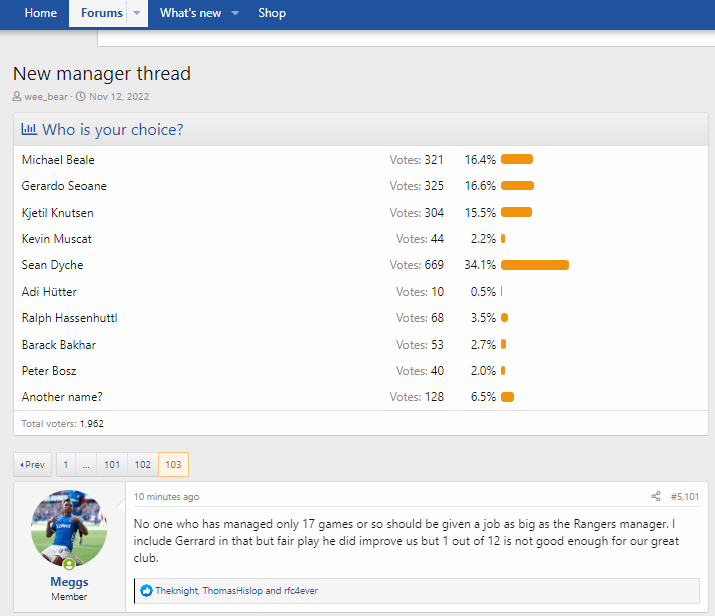 CLICK HERE for the new manager thread with over 170,000 views in less than three days.

Now it remains to be seen whether Beale gets cold feet or is swept along by his own ego to a job that looks near impossible.

This time around there will be fans in the stadium, screaming abuse at their own players. More importantly Neil Lennon and Peter Lawwell have gone, Celtic have a focussed, ambitious manager that has near 100% backing from supporters.

When Beale walks into that ageing, demoralised dressing room he’ll suddenly realise that the view from the outside, flirting with supporters was much more appealing.