Back to business as the domestic season resumes. 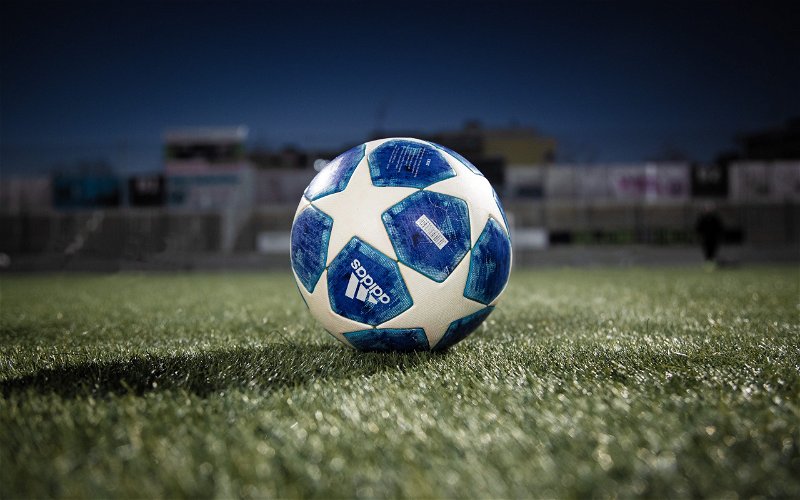 The domestic season resumes at Aberdeen on December 17 with Pittodrie a fitting venue for Ange Postecoglou and his squad to pick things up.

It seems hard to believe but 14 months ago it was a win away in the north-east that kick started what has been a devastating run of domestic results for Celtic’s Australian boss.

On 2 October 2021 Celtic headed to Aberdeen knowing that there was virtually no margin for error if they were to put together a challenge for the SPFL title, a competition that they had lost by 25 points the previous season.

To add to the return of domestic football, fans will be able to enjoy the performances of their favourite team live on various streaming platforms and experience the same level of excitement one would get from playing at a live casino. It goes without saying that this kind of thrill is something we’re all going to look for this season.

Despite signs of attacking promise Celtic had lost all three of their away games to date under Postecoglou in the SPFL. Defeats at Tynecastle, Ibrox and the Tony Macaroni extended a win-less away run to six months with the new boss inheriting an unwanted run from Neil Lennon and John Kennedy.

To build up the pressure even further Celtic were coming off a 4-0 home defeat from Bayer Leverkusen in the Europa League. True there were some encouraging signs in that match but there is only so much gloss that you can apply to a 4-0 home defeat.

That Sunday lunchtime kick-off at Aberdeen was dramatic and pivotal to Celtic’s season. Kyogo Furuhashi provided an early lead when he chested home a driven cross from Jota but with 10 minutes left to play the scores were level after Lewis Ferguson had scored for the homeside.

In any quiz of last season Adam Montgomery might escape attention but in the 84th minute he got in behind the Dons defence, picked out Jota coming in to the goalmouth with the on loan Benfica man netting a crucial goal.

‘This Is The Day That We Won Away’ the visiting fans chanted from their section at Pittodrie, it was the first post Lockdown win for Celtic in front of fans, a painful run stretching back 17 months.

That win was quickly followed up by more success on the road at Hibs and Motherwell and suddenly there was some momentum and conviction to Celtic’s season. The fans loved it, the fruits of Angeball were starting to pay off.

There were further draws away to St Mirren and Hibs in among of sea of victories, including Tynecastle, Ibrox and Pittodrie that meant a draw away to Dundee United in May a draw was enough to win back the SPFL title in a remarkable and unexpected success.

This season Celtic stand on 14 wins from 15 matches, a win away at Aberdeen on the 17th gets the ball rolling again. After a five week break anticipation is sky high for the return of club football- and Ange’s winning ways.