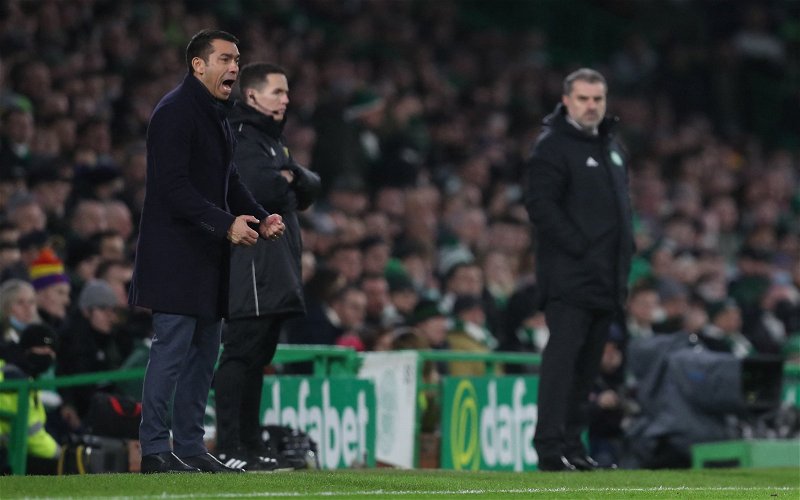 Micky Beale has virtually admitted that he has to do an Ange Postecoglou type job at Ibrox.

While the Celtic boss had more than a decade of management experience to call upon when he took charge of the hoops the new man at Ibrox has been in front line management for just 22 games.

With a skeleton squad Postecoglou watched Celtic crash out of the Champions League to Midtjylland then pick up 10 points from their his first seven SPFL matches in charge. 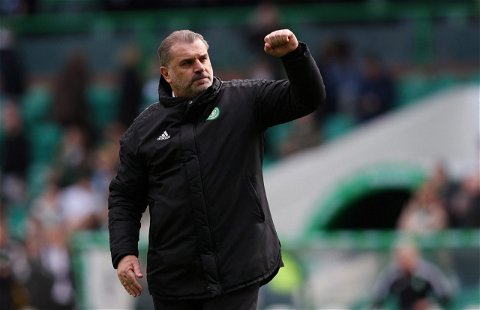 Gulf, terrific identity- Hateley's praise for Ange as he fires out Beale warning

A similar points return for Beale will almost certainly confirm Celtic as champions-elect if they can continue anything like their record of 14 wins from 15 Premiership fixtures to date.

Beale has got four matches to face before the January transfer window opens, very quickly he has to turn results around with the same set of players that got Giovanni van Bronckhorst the sack.

Looking across the city at where Postecoglou has taken Celtic, Beale told the Daily Mail:

They have a lot more rhythm now than then. It’s fair to say we were the bosses around here then. Let’s see. I’m a career coach, so I have a lot of respect for the coach of that club. He has done a very good job so far.

He has followed the model for all successful Old Firm managers — whether that’s Brendan Rodgers, Steven Gerrard or Walter Smith.

Whoever has been successful here, they’ve had a vision, they’ve recruited towards it, then worked towards it every day.

They (Celtic) have momentum, haven’t they? I think Ange talks hugely positively. He came in, he rode the wave of where we were and just got down to his work.

He has seen the fruits of his labour. I have got to go on that journey and I want that journey to be very short. My mind right now is not about the table, it’s about can this team get to where I want them to be as quickly as possible and can we start winning games?

If Beale doesn’t turn things around in a similar timescale to Postecoglou he will find himself under the same level of pressure that forced van Bronckhorst out after exactly 12 months in the job.