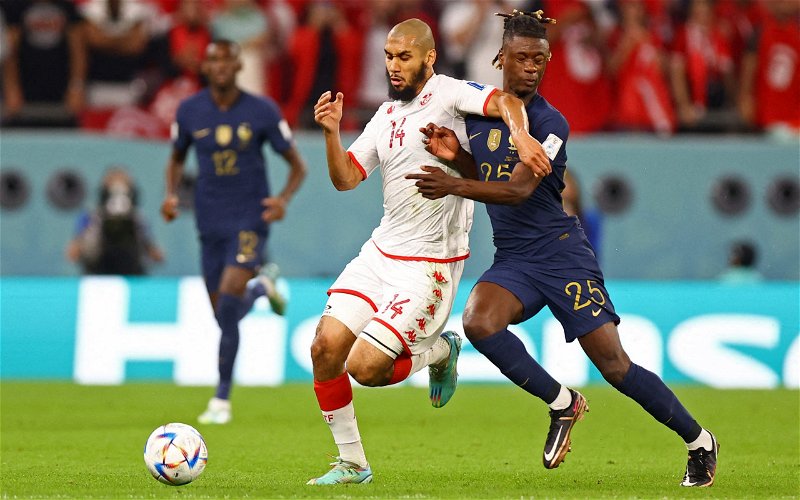 Aissa Laidouni of Ferencvaros is the latest player linked with a January move to Celtic.

The midfielder impressed for Tunisia at the World Cup Finals and although the north African’s didn’t progress to the knock-out stage they returned home with the scalp of current holders France.

Laidouni played as an attacking midfielder in all three matches played by Tunisia, with his club deal at Ferencvaros running out in May it could be time for the Hungarian side to cash in although they also have a 12 month option on the midfielder. 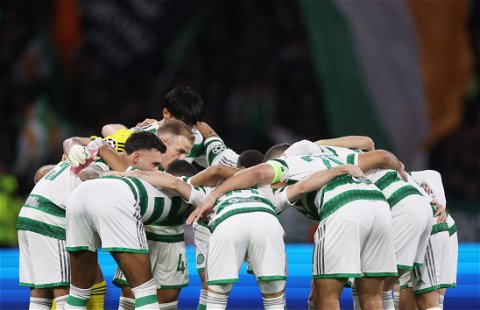 Second Spanish side ready to bid for Celtic defender

According to our information, English clubs, Celtic FC and Wolfsburg are interested, especially since the Hungarian club is ready to let him go for compensation of €4 million.

But contrary to the latest rumours, there is currently no French club that has come forward to recruit this player trained and born in France, with solid experience, who comes out of a successful World Cup and who is available at a more than affordable price.

Celtic have also been linked with Egyptian midfielder Afsha who has a very similar profile to Laidouni with a game of poker underway between all interested parties.

Although Celtic brought in Aaron Mooy and Oliver Abildgaard during the summer there is an argument that they are down an attacking option following the exit of Tom Rogic. Against that, in January Reo Hatate and Matt O’Riley were signed in advance of the Australian leaving.