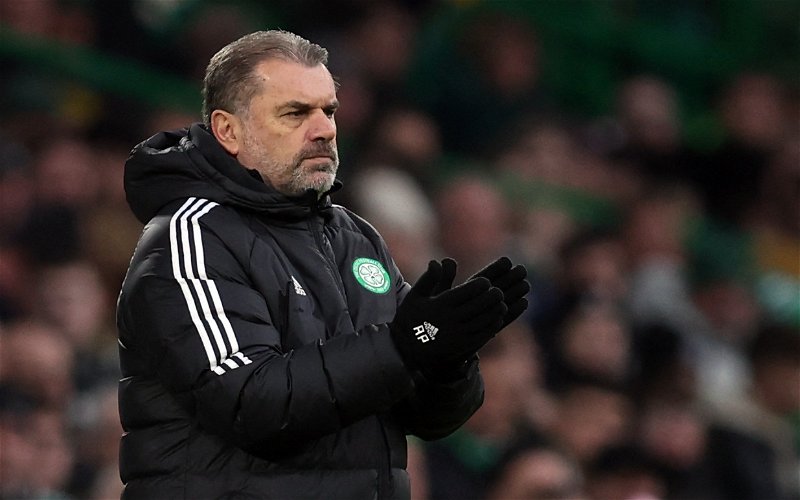 Ange Postecoglou has revealed that Oh Hyeon-gyu has been a long term transfer target.

At 9am this morning Celtic announced the signing of the striker on a five year contract with the fee believed to be in the region of 3m euros.

Postecoglou spent three years managing Yokohama F Marinos, building up an extensive knowledge of Asian football on the back of his time in charge of the Australian national squad which competed in the Asian World Cup qualifiers.

We are delighted to bring Oh to Celtic. He is a young, talented striker with great attributes and someone who is ready to take the next stage in his career – a player who is hungry, eager to develop and to achieve success.

I have watched Oh for some time and he is the striker I really wanted as I think he will be a great fit in our squad.

Really importantly, I know that he had his heart set on joining us too and that his own perseverance has been crucial in making this deal happen, so his determination to join Celtic has been very clear.

We are really pleased to welcome him to the Club and look forward to working with him and settling him into our squad.

Having four players signed up with a week still to go in the transfer window is impressive business with Postecoglou the driving force in transfer business.

Giorgos Giakoumakis looks like departing the club but just like the exit of Josip Juranovic a replacement has been brought in before the expected departure of the Greek striker.