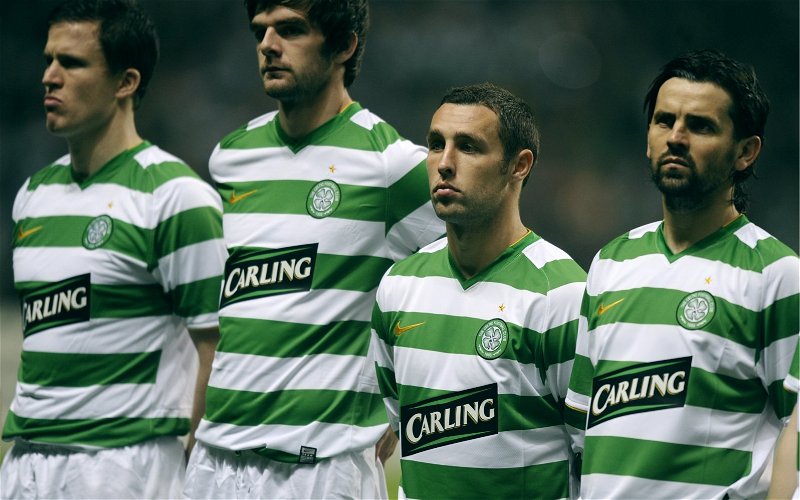 The incredible career of Cillian Sheridan has switched from Poland to New Zealand to play in the Australian A League for Wellington Phoenix.

Sheridan made his senior debut for Celtic in February 2007 when he appeared as a substitute away to Inverness Caley Thistle in the Scottish Cup with Steven Pressley scoring a dramatic late winner.

His four seasons at Celtic gave a glimpse of the direction that his career would take with Champions League appearances against Manchester United mixed up with loan stints at Motherwell, Plymouth and St Johnstone before he signed for CSKA Sofia in 2010.

Twitter and a certain Christmas jumper gave an insight into the character of the young striker who returned to play for Kilmarnock and St Johnstone before stretching his legs to Cyprus where he returned to the Champions League with APOEL then switched to Omonia Nicosia.

From Cyprus it was on to Poland with Jagiellonia Bialystok before he got the call from New Zealand. Wellington Phoenix are currently sitting in fourth place in the A-League, should Sheridan stick around for next season he could find himself up against Scott Brown turning out for Western Melbourne.