Details revealed of the Boyata move 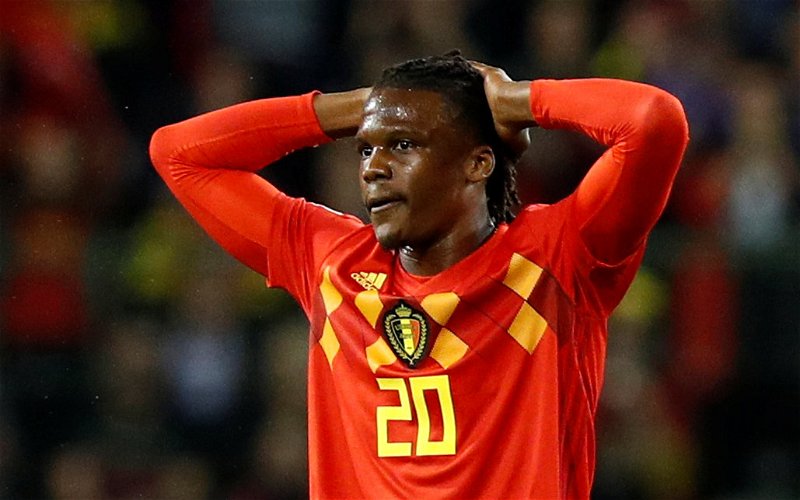 Hertha Berlin are offering Dedryck Boyata a £2m/year deal to move to the Bundesliga.

The defender is out of contract at the end of this season with news emerging on Saturday morning about interest from the Bundesliga side.

Celtic opened talks with Boyata more than a year ago about signing a new deal but the 28-year-old has never shown any willingness to extend his stay in Glasgow.

Last summer’s stand off followed by his refusal to play against AEK Athens confirmed his desire to leave the club with only the timing and destination to be confirmed.

SunSport understands the wealthy Germans will sanction a bumper contract if Boyata joins them on a free.

He is expected to command a weekly wage of around £40,000 — plus a hefty signing-on fee.

Those figures would represent a massive increase on the deal he agreed when he joined Celtic from Manchester City in 2015.

It has also emerged Hertha were willing to pay around £4.5m to land Boyata LAST summer.

Despite being a first pick when fit under three different manager Celtic fans have never taken to Boyata believing that there is always an error in his game.

Last June he made three appearances for Belgium at the World Cup Finals which highlighted his contract situation at the perfect time.

With Filip Benkovic returning to Leicester next month Celtic will go into next season with a new look central defence although the emergence of Kris Ajer fills one of those key positions.