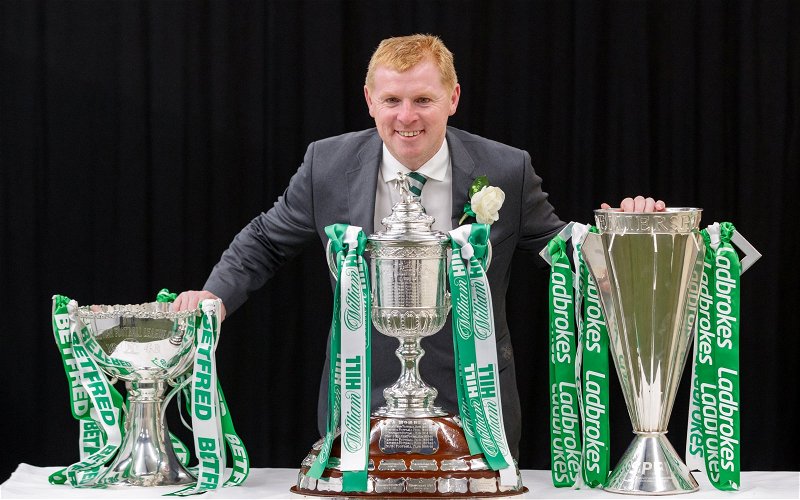 Neil Lennon is expecting to crank up his transfer business once the English window closes.

For reasons best known to themselves clubs in the top two divisions in England have a self imposed transfer deadline of 5pm on August 8. The Scottish window closes at midnight on Monday September 2.

As well as taking away the competition from the most inflated market in the game a number of players are likely to find themselves surplus to requirements at English clubs.

Last summer Celtic snapped up Filip Benkovic on loan through this process with Lennon delighted to have extra time in the market once the EPL and Championship closes for business.

Kieran Tierney “only show in town” ?
The challenge from other clubs this year ?
“Hunger & desire” in Celtic squad ?
Beating Tommy Wright at golf ?@CelticFC manager Neil Lennon looks ahead to the new Scottish Premiership season (2/2) pic.twitter.com/VgL75sQgWl

I think that it helps us, it gives us a bit longer to assess things. Players may become available that aren’t at the minute, they could be looking for first team football, the opportunity to try something fresh so yes, I feel that the extra few weeks is an advantage to us.

Lennon reported that there had been no fresh offer from Arsenal for Kieran Tierney after Celtic knocked back two bids for the defender.

Celtic have until 11pm on Tuesday to add two wild card signings to their squad to face Cluj in the third qualifying round but it seems unlikely that there will be any arrivals before the English window closes on Thursday.