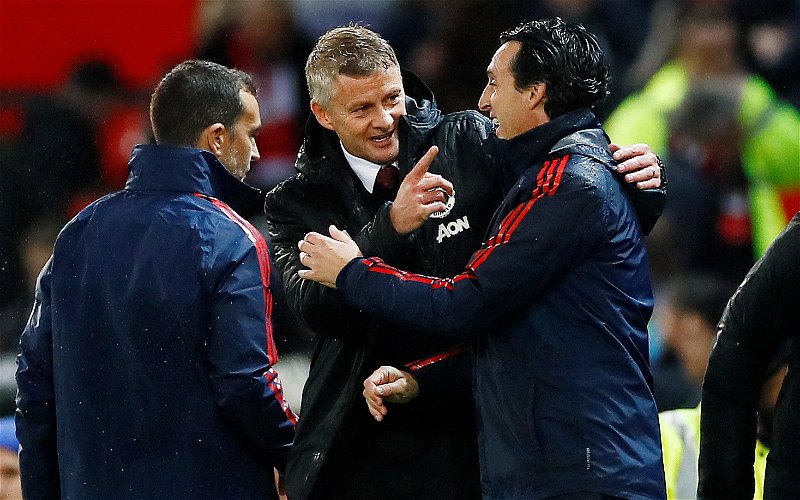 With no place in this week’s Champions League fixtures Manchester United and Arsenal met tonight at Old Trafford as Sky Sports filled up their Monday night slow.

The match ended in a predictable 1-1 draw with the highlight of the night for television viewers being the analysis provided by Roy Keane. ‘A lack of quality’ would be a polite summary of what the Irishman thought of the fare as both sides exchanged possession happy in the knowledge that they would soon get the ball back again.

Would struggle to finish in Scottish Prem top 2 on that showing… https://t.co/elmfcvPytm

Earlier today Robbie Savage had claimed that no Celtic players would get in the Leicester City side with the Welshman regularly at odds with Sutton over the standard and quality of the Scottish game.

With tonight’s match drawn United have picked up nine points from seven matches, with leaders Liverpool already 12 points clear and not looking likely to open the door to the pretenders from Old Trafford.