Celtic fans warned not to use the Metro in Rome 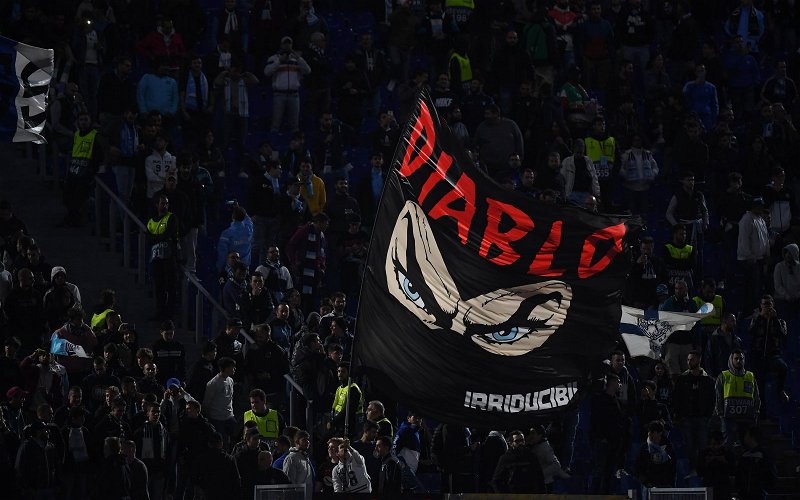 Celtic fans have been warned not to use the Metro in Rome.

The advice came from Supporters Liaison Officer John Paul Taylor who has the task of ensuring as smooth a trip as possible for over 10,000 visiting fans.

Already there is a 48 hour alcohol ban in place around the match although how they deny diners a bottle of wine with their SpagBol seems unlikely.

Advice is not to use the metro David

?? things you need to know if you’re in Rome!

1? Alcohol restrictions are in place
2? Buses to the stadium have been arranged
3? Fans will be searched & there is a strict no bag policy
4? Fans will be kept in the stadium post-match
5? Avoid wearing colours & stay in large groups https://t.co/IitDJxqyPn

When the draw was made for the Europa League the match in Rome was the game that appealed to most fans, putting the attractions of Rennes and Cluj firmly in the shade.

Over the last month a large cloud has descended on the trip with fears that the match could be played behind closed doors due to racist actions by Lazio fans in previous UEFA matches.

Part of the Curva Nord will be closed but that sanction is pointless with less than 10,000 home supporters expected to be in the Stadio Olympico.

Celtic fans have been warned not to wear their club colours, told of an alcohol ban and now warned against using the Metro to get around the city!